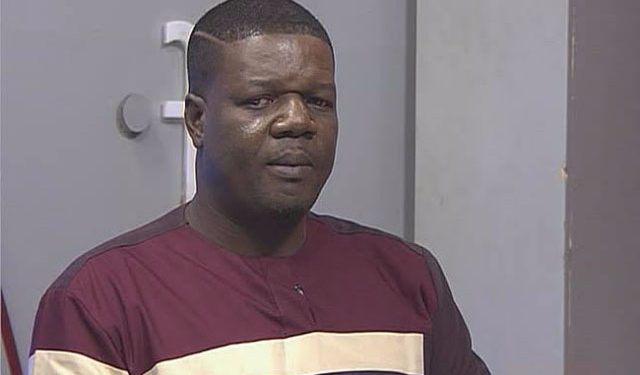 A Member of Parliament’s Constitutional, Legal and Parliamentary Affairs Committee, Rockson Dafeamakpor has expressed his disagreement with the judgment of the Supreme Court on the mandate of the Electoral Commission in the compilation of a new electoral roll.

A seven-member panel of the Apex Court on June 25 dismissed a suit challenging the compilation of the new voter’s register but the full judgment of the Court was released on Wednesday [July 15, 2020].

Speaking to Citi News, the South Dayi MP hinted of a possibility of the NDC seeking a review of the judgment at the Supreme Court because to them, aspects of the ruling are problematic.

He cited the court’s contention that the birth certificate cannot be used as a proof of one’s Ghanaian identity, as one part of the ruling his political party disagrees with.

“There is a team that has been put together, they have been looking at it because there are far-reaching consequences on this. For the Supreme Court to pronounce categorically without giving justification that where a person who is in possession of a birth certificate issued by the statutory institutions; the Births and Deaths Registry of the Republic of Ghana, does not in any way link the content of that birth certificate to the identity of the bearer, it is problematic.”

The Supreme Court on Thursday, June 25, 2020, gave the Commission the green light to go ahead and compile a new register for the 2020 general elections as planned.

It also endorsed the Commission’s decision to remove the current voter ID from the list of identification documents to register in order to vote.

The Supreme Court made the declaration in a case brought before it by the opposition National Democratic Congress (NDC) and a private citizen, Mark Takyi-Banson challenging the EC’s decision to compile a new register and also exclude the current voters’ ID and birth certificates from the list of identification documents.