Two re-arrested for fighting with machetes at registration centre 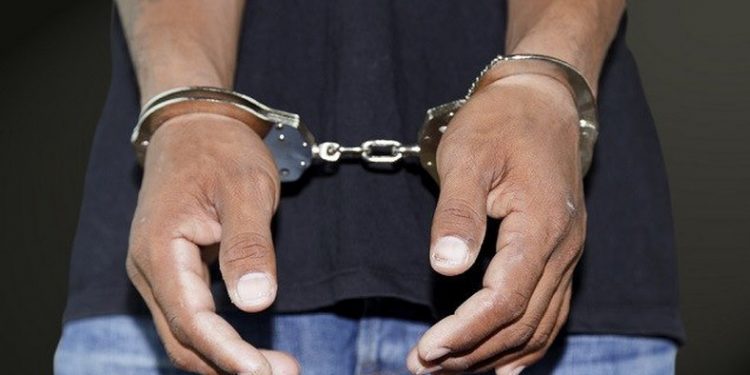 Police have re-arrested two men who engaged in a fight with machetes at the E.P church registration centre at New Town in Accra.

The two were earlier freed by seven men believed to be sympathizers of the suspects who blocked the police patrol team on their way to the station.

The Police have however rearrested the two suspects together with the men who freed the culprits.

Addressing the issue, DSP AfiaTenge said all arrested persons have been arraigned.

“On 7th of July, two persons were arrested at the EP registration centre in Accra Newton for engaging in a fight and wielding machetes.

“An action security detail on the ground suspect was likely to cause the breach of peace. On their way to the Police station for proper custody, some young men suspected to be sympathizers of these suspects crossed the Police vehicle with impunity and forcibly released the two persons. They have all been arrested and arraigned. ”

They will appear before court the court on Monday.

The exercise which started on Tuesday, June 30, 2020, entered its second phase this week.

This phase ran till Saturday, July 11, 2020, at each of the five registration centres across 6,788 clusters nationwide.