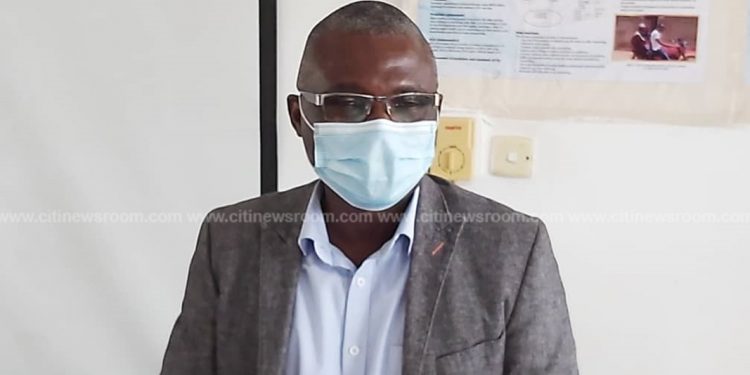 The Upper East Regional Directorate of the Ghana Health Service (GHS) will from Saturday, July 25 to July 31, 2020, undertake the Seasonal Malaria Chemoprevention (SMC) exercise with a mass administration of an anti-malaria drug to children in the region.

A total of 244,199 children between the ages of three to 59 months are expected to be administered with sulfadoxine-pyrimethamine (SP) plus amodiaquine (AQ) by health personnel to the beneficiary children in 1,425 communities.

The Upper East Regional Director of GHS, Dr. Winfred Ofosu said this at a stakeholders’ meeting organized by the GHS and the National Malaria Control Programme in Bolgatanga. 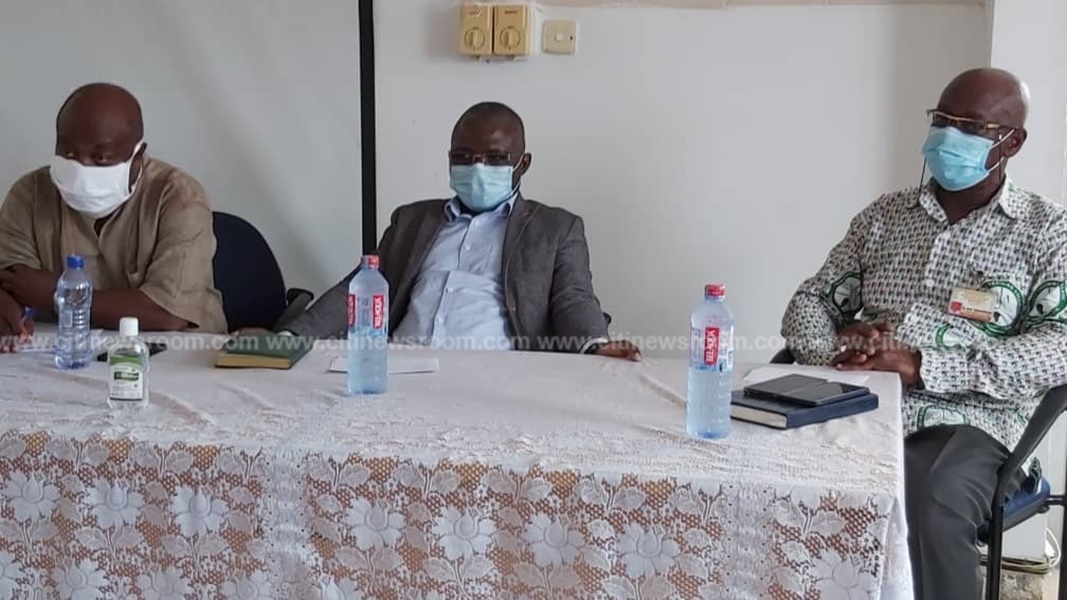 Dr. Ofosu said the objective of the exercise was to maintain the therapeutic anti-malarial drug concentrations in the blood of the beneficiary children throughout the period of greatest malarial risk.

He emphasized that the SMC intervention has been recommended by the World Health Organization (WHO) to be effective, cost-effective, well-tolerated and feasible to reducing malaria mortality.

He cautioned that children with chronic illness, HIV positive, severe malaria and children allergic to either drugs are strongly advised not to take part in the exercise.

Dr. Ofosu reiterated that all health workers assigned for the exercise shall strictly observe the COVID-19 protocols, adding that COVID-19 patients and contacts of the GHS are excluded from the exercise. 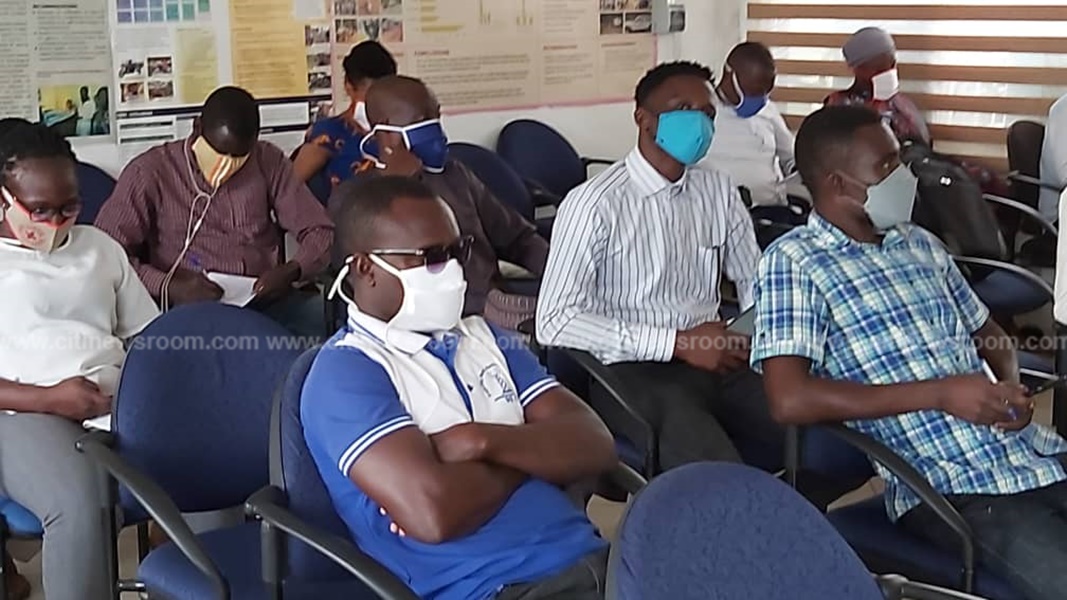 Mr. William Asante, a representative of the National Malaria Control Programme, said malaria is the major cause of illness and death in the country particularly among pregnant women and children and urged them to continue to use treated nets amongst other prevention techniques to avoid the disease.

Since the implementation of the SMC intervention in 2016, malaria mortality among children under five years has reduced drastically.

The region recorded its highest malaria deaths among under five years children of 0.72 in 2015. 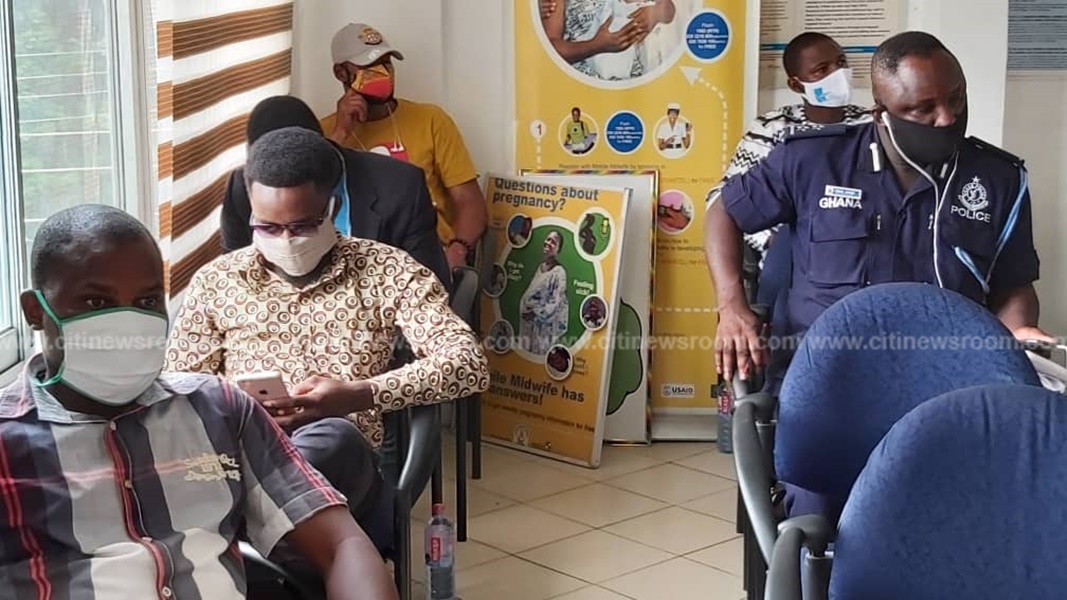