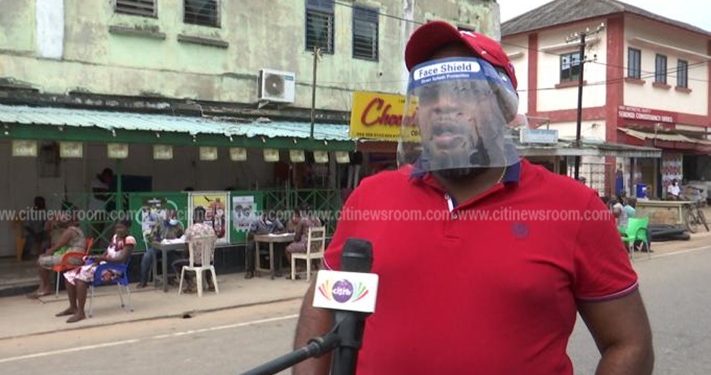 As the second phase of the voter registration exercise commences, the Western Regional branch of the opposition National Democratic Congress has urged President, Nana Addo Dankwa Akufo-Addo to call his appointees in the region to order.

The party in a statement signed by its Regional Communication Officer, Richard Kirk-Mensah, alleged that government appointees in the region are using the National Security Operatives to intimidate and attack eligible persons believed to be supporters of the NDC from registering. 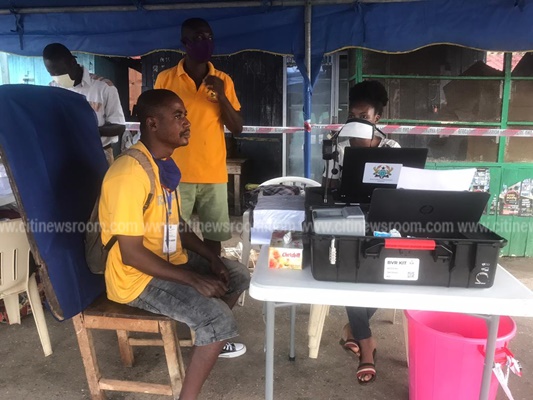 But according to the Western Regional NDC, some of their members were beaten on Friday, July 3, 2020, for attempting to register. 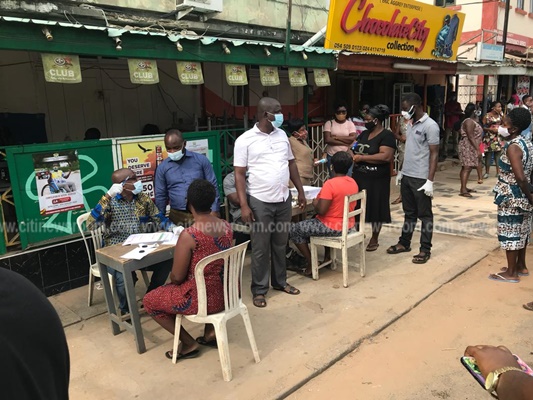 “On Friday 3rd July 2020, these thugs working as national security unleashed their attacks on a group of young men in Sekondi for attempting to register in polling stations in methodist senior high school and Christian Devine church.”

“This Hollywood-style display Of gangsterism in broad daylight occurred in the presence of personnel of the Ghana Police service who eventually became movie watchers, failing to prevent these barbaric actions. This is in direct contradiction of the President touting the vigilantism code of conduct as an achievement.” 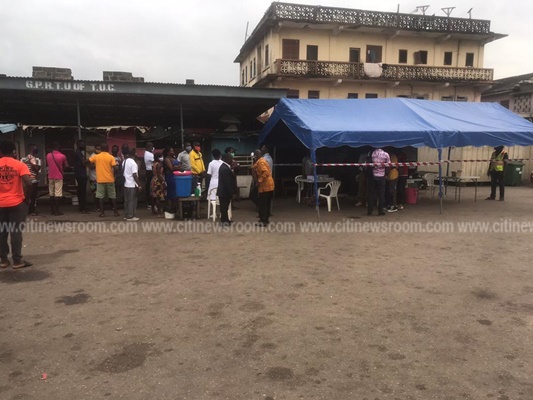 The party thus called on the president to order his appointees to stop such unwarranted attacks or they will also retaliate.

“We are by this press release urging the president to instruct his appointees immediately rein in their thugs, else we will retaliate in such manner that the Sekondi Takoradi will not be able to contain us all.”

President Nana Addo should order his appointees to call their thugs to order.

The western region National Democratic Congress urges the president his excellency Nana addo Dankwa Akuffo-Addo to order his appointees in the western region to call their thugs to order with immediate effect.

The Sekondi Takoradi for the 1st time since the inception of the 4th republic is polarized with high tension with the possibility of electoral violence.

The electoral commission started a nationwide registration of eligible voters last Tuesday with explicit regulations and laws guiding the process.

The law permits the agents and any Ghanaian to challenge a potential registrant’s eligibility to register at a particular polling station by using the challenge forms provided by the electoral officers. It is therefore an affront to our constitution for anyone to be physically prevented from registering.

NPP Hooligans parading as national security operatives have taken the laws into their hands and are moving from one polling stations to another physically attacking eligible Ghanaians believed to supporters of the NDC for joining the queue to register.

The party has officially lodged complaints at the Sekondi district police station while individuals who were attacked have also done same.

We are by this press release urging the president to instruct his appointees immediately rein in their thugs, else we will retaliate in such manner that the Sekondi Takoradi will not be able to contain us all.

We as a party love peace and we want Sekondi Takoradi and the western region as a whole to remain peaceful. This is why we are calling the peace Council and other important stakeholders to add their voice to bring a lasting end to hooliganism and vigilantism in our political landscape.