‘We hold the agenda for true change in Ghana’ – PPP 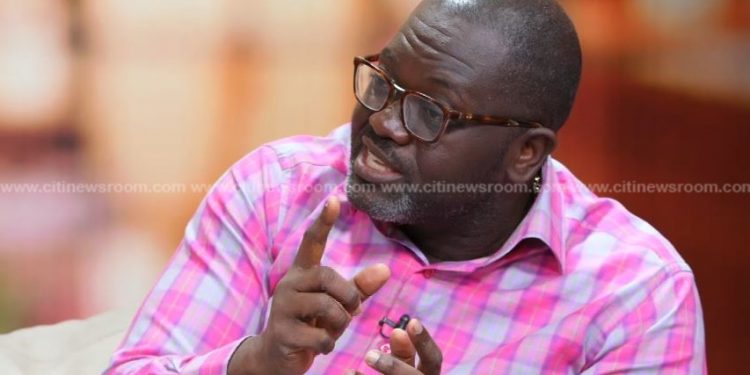 It will, therefore, pursue aggressive policies to rejuvenate indigenous businesses and transform the economy for rapid growth if voted into power in the December 7, 2020, General Election.

Nana Ofori Owusu, the new Chairman of the Party, said this at the Sixth National Convention of the Party held, virtually, in Accra on Saturday.

The Party classified its mission under four pillars: A just and disciplined society; agricultural transformation; reforming and strengthening state institutions and reforms for good education.

Nana Owusu said: “We must break out of the yoke and lift the cascade of darkness from over us.

“We need to change our minds and begin to see that there is something far greater for us. This change is the Progressive People’s Party”.

The National Chairman said, if given the nod, a PPP government would not embark on an ideological mission, but pursue practical solutions to the challenges facing the country through, “progressive way of thinking.”

The National Convention, which was held at the Party’s new headquarters at Avenor, was also used to endorse the elected National Executives.

The executives, who took the Oath of Office, would constitute the main team to run the 2020 Election Campaign for the Party.

Paa Kwesi Nduom, Founder of the Party and the 2012 and 2016 Flagbearer of the Party; and the outgoing National Chairman, Nii Allotey Brew Hammond, joined the meeting via Hang Out, an online communication platform, from their base in the United States of America.

The two key personalities of the Party were kept away in the USA due to the ban on international arrivals to prevent the importation of COVID-19.