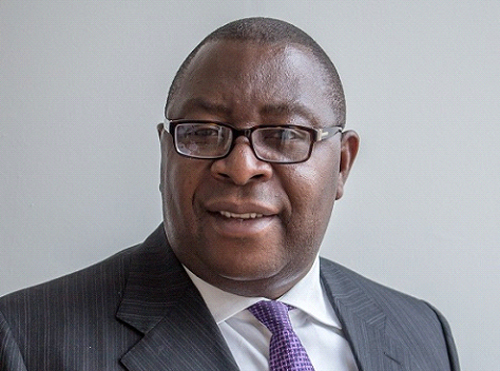 The Receiver of the collapsed microfinance companies, savings and loans, and finance houses, Eric Nana Nipah says all affected depositors with valid claims will receive their locked up investments by end of July 2020.

He gave the assurance on the Citi Breakfast Show on Tuesday, July 14, 2020.

According to him, the work done so far shows that the total value of valid claims is GHS 5.4 billion.

He noted that about 96% of those who are owed have already been paid and the others will be paid by the end of July.

Mr. Nana Nipah added that about 98% of the claims will be paid in cash while the remaining two percent will be paid through a combination of cash and bond.

“I am on course to fully pay 98% of all depositor claims by way of cash…The two per cent that remains is being paid through a combination of cash and commercial paper which we commonly refer to as bonds…Through the very effective and robust validation mechanism that I have put in place, I have been able to save the nation close to a billion cedis by way of robust and resilient validation processes,” he added.

Following the revocation of the licences of the 347 microfinance companies, 39 micro-credit institutions and 23 savings and loans companies, a validation of the affected customers commenced on November 18, 2019, with the aim of repayment.

Mr. Nipah is also as part of his mandate to collaborate with Economic and Organised Crime Organisation (EOCO) to locate and recover the assets of the insolvent companies to auction and accrue funds for settlement.

He says the validation process has helped to identify an amount of GHS 400 million owed to the defunct companies by other companies.

Processes for the payment of valid claims of those who had their monies locked up in the defunct companies commenced on Monday, February 24, 2020 but some persons have complained of not receiving their funds.

However, Mr. Nana Nipah has said he is confident that all those who claim are valid, will be paid by the end of July 2020. 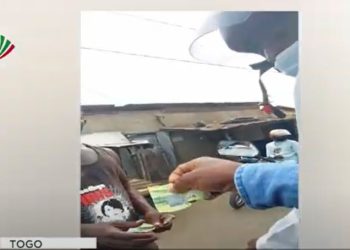 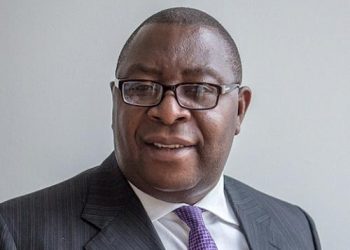 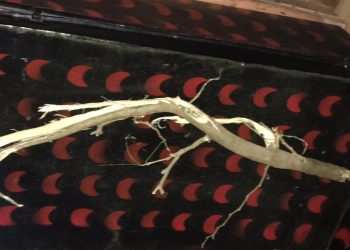 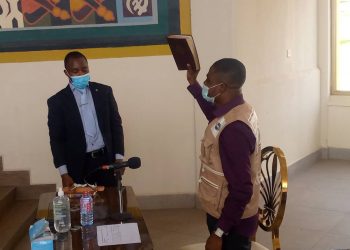 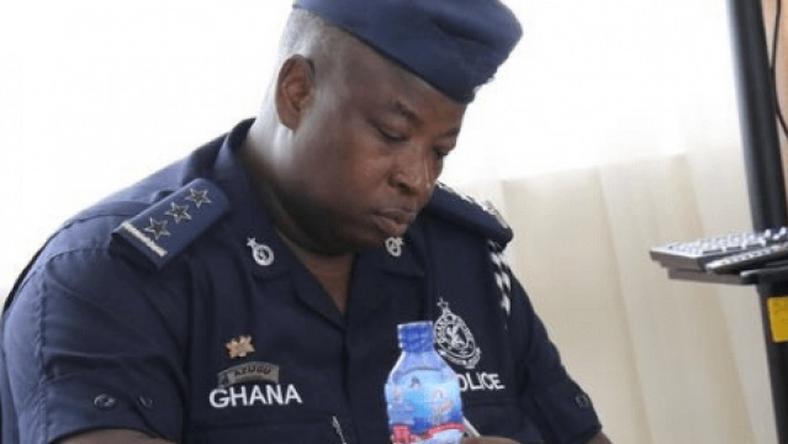