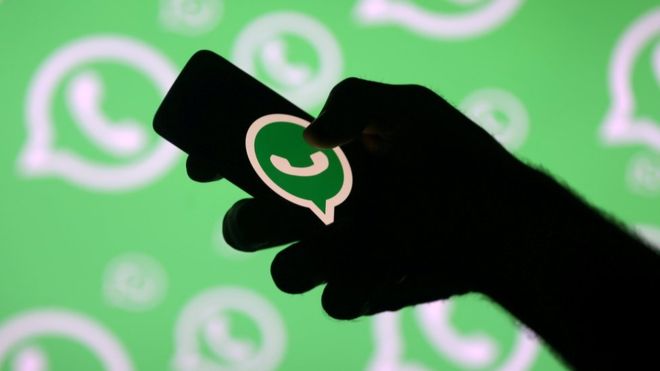 WhatsApp went down briefly on Tuesday evening, leaving its millions of users without the ability to send or receive messages.

Tracing website Down Detector showed what appeared to be a global outage on Tuesday evening, as the messaging app appeared to have broken.

Chats did appear to load, but new messages would refuse to send within those chats.

But those services appeared to continue working as normal.

Unlike those other Facebook-owned apps, WhatsApp does not operate a status page to update users and developers on any problems with its service, meaning there is no easy way to know whether the company is aware of the outage of how widespread it might be.