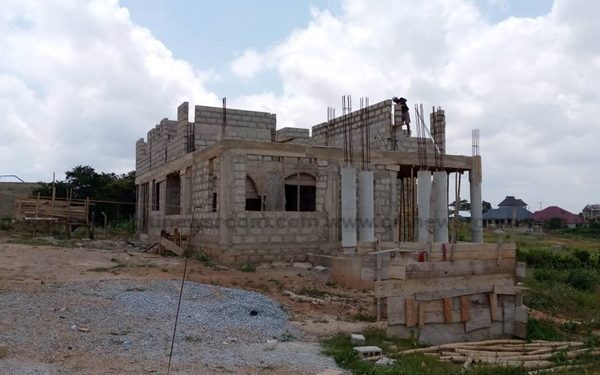 Work is progressing on the John Agyekum Kufour estates at Kumasi in the Ashanti Region.

The project is one of those the Vice President, Dr. Mahammudu Bawumia highlighted during the recent town hall meeting on the infrastructural achievements of the Akufo-Addo administration on Tuesday.

Citi News checks also revealed that the construction of two housing units which were also mentioned during the presentation has also been completed.

Some contractors were on regular supervision of work when Citi News visited the site.

The Vice President at the town hall meeting in Accra said the Akufo-Addo government initiated over 17, 000 infrastructural projects in various parts of the country.

More than 8,000 of them completed while the remaining are ongoing. 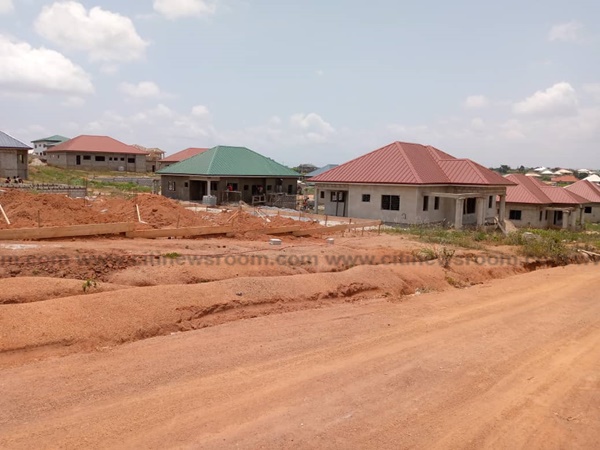 Parts of the projects he mentioned were the construction of two housing units at Kwadaso and the John Agyekum Kufuor Estate at Kagyasi in the Ashanti Region. 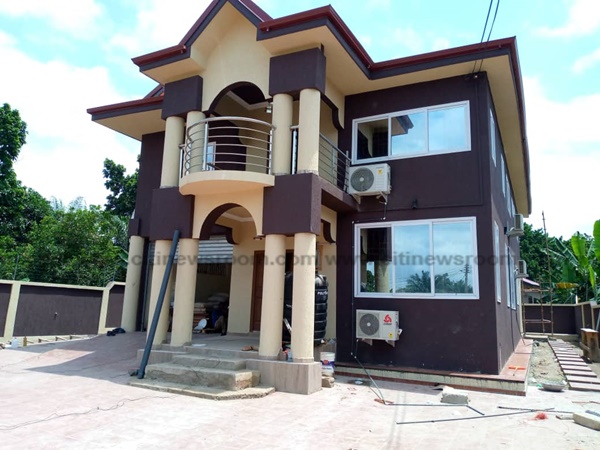 In 2018, President Akufo-Addo cut the sod for the construction of the120 housing units made up of houses and apartments.

The project which has been named after former President Kufour is aimed at addressing the country’s housing deficit. 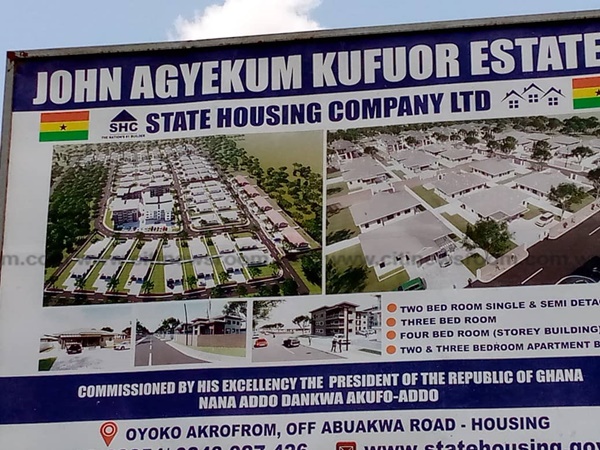 It is being constructed by the State Housing Company Limited.

Roads leading to the site are being constructed while electricity and water sources are also being extended to the facilities. 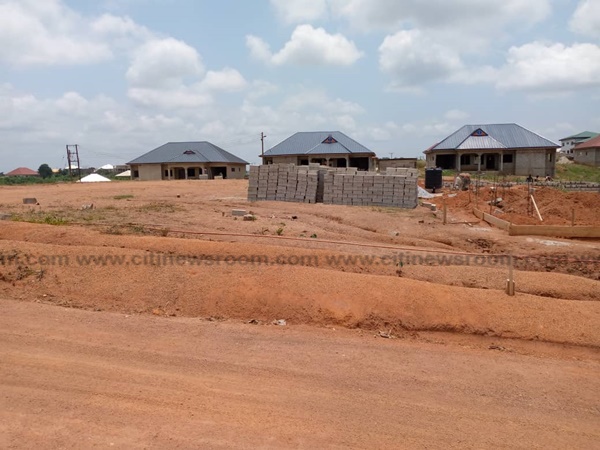