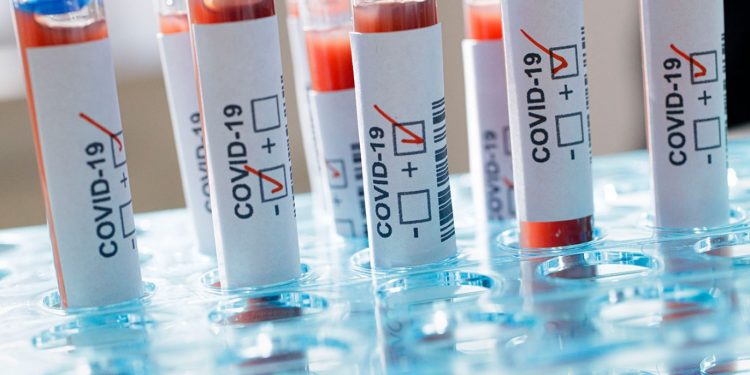 “Aggressive and bold” action is needed as Africa’s COVID-19 cases pass the one million mark, according to the African Union (AU) body dealing with the pandemic.

It says South Africa – where testing has been widespread – accounts for more than half of all cases.

Tanzania’s lack of data meanwhile is a “concern” for the AU – it has not published figures for weeks.

Experts say a lack of comprehensive testing across Africa means the true extent of the pandemic is not known.

Figures collated by Johns Hopkins University in the US show that more than one million cases have been recorded in Africa.

The two countries with the highest numbers of cases are South Africa and Egypt. They accounted for 75% of all the new cases reported by mid-July.