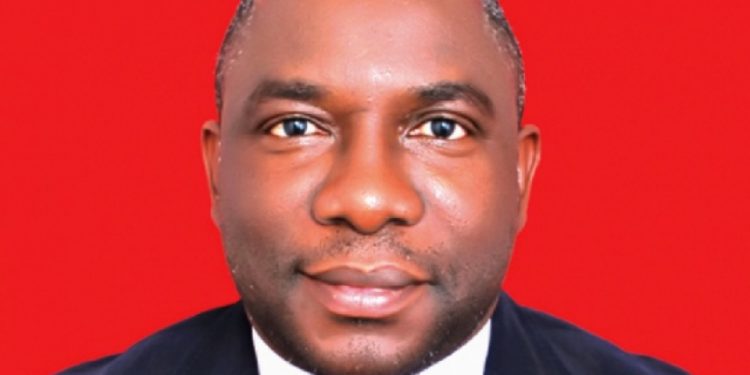 A presidential aspirant of the Progressive People’s Party (PPP), William Dowokpor has described the recently approved Agyapa Mineral Royalty Agreement by Parliament as a potential avenue for corruption.

The government of Ghana through the Minerals Income Investment Fund set up a limited liability company in the UK as a special purpose vehicle to receive the money Ghana is supposed to earn from gold royalties and Ghana’s equity in gold mining activities.

In exchange, the company will be raising between $500 million and $750 million lump sum for the Ghana government on the Ghana and London Stock exchanges to invest in developmental projects.

But after picking his presidential nomination forms for the PPP, William Dowokpor described the agreement as fraudulent. He insisted that the agreement will not serve in the best interest of the country.

“The Agyapa royalties agreement is obviously not transparent. Our natural resources particularly gold has been mined for centuries. And instead of adding value, we decide to sell raw gold. We have been selling under concession getting a maximum of 13 percent. What the PPP has always advocated is that, if we cannot benefit the maximum from our natural resources, then it must remain there. We have reeled under this fraud and lack of transparency for decades. Look at Johannesburg. That country has gained from gold. Can you compare them with us? No. There is something really wrong.”

Meanwhile, William Dowokpor says if voted into power come December 7, his government will thrive on transparency and accountability.

“The governance system is porous. If we even take the best governance experts to take over the country with this same 1992 constitution, they will fail. We must hit the road by reforming the constitution so that the foundation will be strong so that when you put any average president there, you can expect some minimum progress. When you have a great President like me, you can expect that we will leapfrog into an advanced country status country”.

Although the Minority in Parliament has expressed disapproval with the agreement, the government believes it will go a long way to better the country.

Minister for Information, Kojo Oppong Nkrumah, justified the agreements and explained the rationale for the approach towards monetizing gold royalties.

School of hygiene students accuse police of brutality during protest