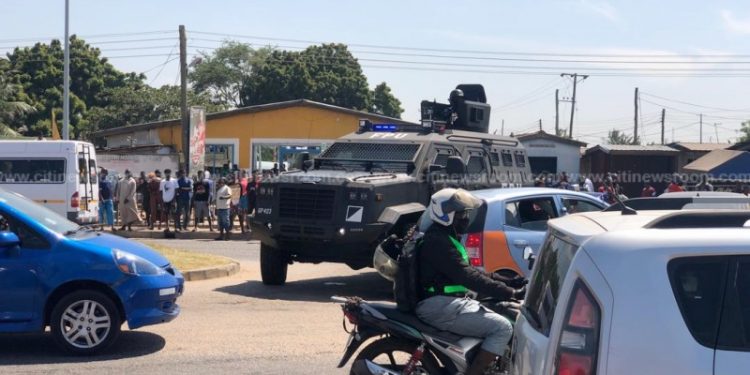 Hundreds of Residents of Awoshie Mangoase on Tuesday, August 4, 2020, besieged a section of the Ablekuma Highway to demand the repair of traffic lights on the stretch.

Their protest was sparked by the death of a four-year-old boy who was run over and killed on Monday.

The protest attracted heavy police and military presence to try and calm tensions.

Some of the angry residents spoke to Citi News and said they had suffered too many casualties on the road.

“We get knocked down by cars like chickens. Up to Ablekuma, all the traffic lights are not functioning. Last week, someone was knocked down. It happened again on Saturday,” one resident said.

“Our leaders are not thinking of the wellbeing of citizens. We vote because we want development. The police and soldiers are here. When they leave, we will still demonstrate and prevent any car from plying the road,” he added. 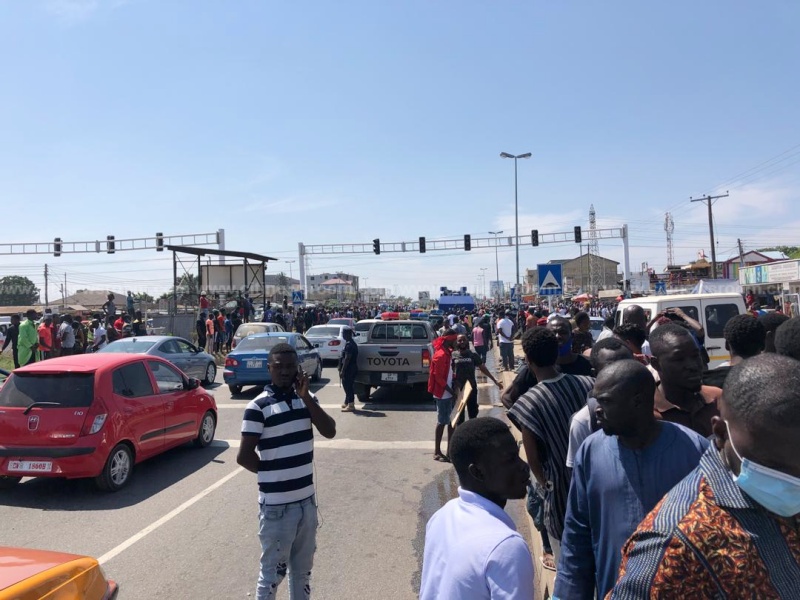 A woman who was protesting also said: “We have made several complaints to our leaders and yet we are not seeing any change. The number of people who have been killed on this road is uncountable.”

Meanwhile the Assemblyman for Awoshie, Obed Mintah Oduro says the assembly has made several attempts to get the bridge fixed.

He also admitted the fatalities on the road were out of hand.

“Since I came, I have witnessed not less than 10 people being knocked down by vehicles. In all these situations, I try to forward it to the MCE to see how best we can resolve the issue.”

“Unfortunately, no action has been taken,” he added, culminating in the protests on Tuesday morning.

“I tried to control it [the protest] but the people are fed up. Almost every week or two, someone is knocked down,” Mr. Oduro said. 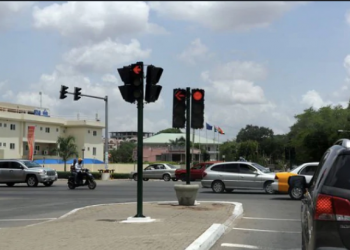 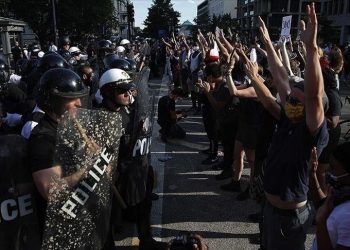 George Floyd protests continue in US for sixth day 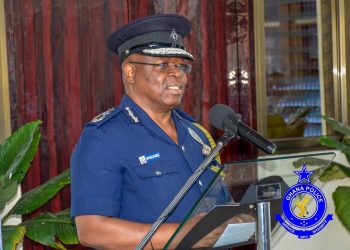 IGP warns against blocking of roads during protests 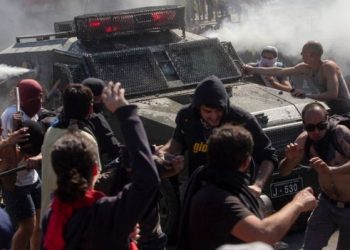 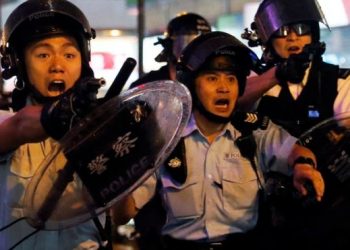 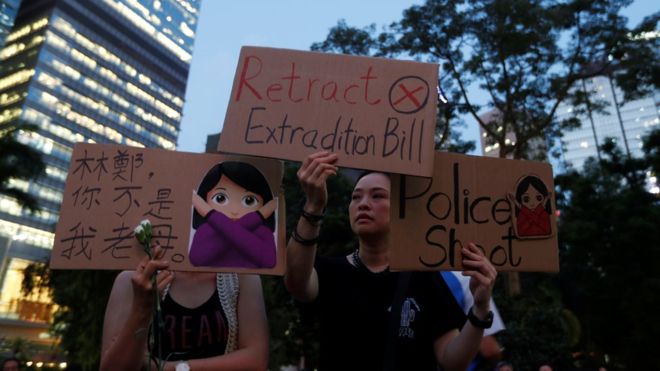