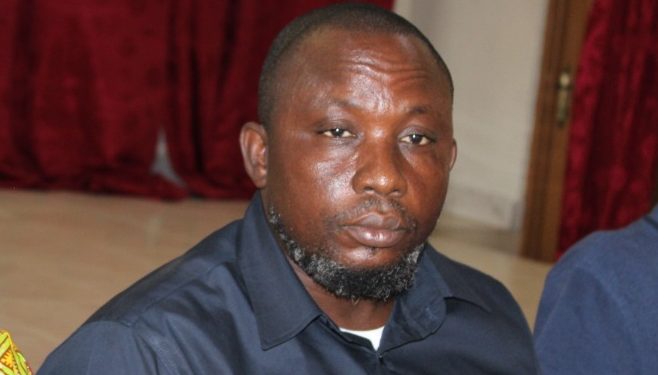 Regional Party Executives of the New Patriotic Party in the Central Region have suspended the constituency chairman of Awutu Senya West constituency, Charles Amoansah over acts of indiscipline against party hierarchy.

In a letter sighted by Citi News and signed by the Awutu Senya West Chairman for the Council of Elders, Baffour Odiatuo Ofori Acheampong II, the Constituency Chairman’s alleged shortcomings were outlined.

It questioned his relationship with the incumbent Member of Parliament for the area, George Andah.

The letter further accused him of dividing the ranks of the party with one faction supporting him and the other supporting George Andah.

He is also accused of not rendering account of monies received on behalf of the party.

“Sixty percent of party executives don’t support him while 40 percent support him and this is not good for the party going into the 2020 General Elections,” the Chairman of the Council of Elders said.

“My advice to party people is that they have to respect everyone in the party. All that people need is just a smile from you for them to know that they are part of the party. Some are so arrogant. So my humble appeal is that everyone must show respect because at the end of the day all that we need is to win,” Baffour Odiatuo Ofori Acheampong added.