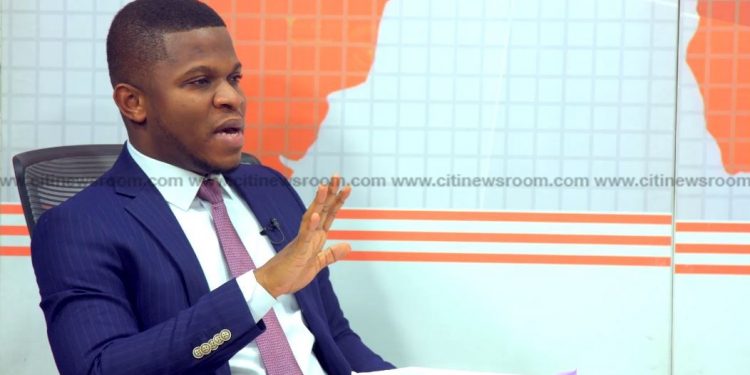 The National Communication Officer of the National Democratic Congress (NDC), Sammy Gyamfi has once again insisted that Vice President Dr. Mahamudu Bawumia peddled falsehood over the cost of the Kwame Nkrumah interchange.

Dr Bawumia, speaking at a town hall meeting on Tuesday, August 18, 2020, said the NDC government constructed the Kwame Nkrumah Interchange at a cost of $260 million while four interchanges constructed by the NPP government cost $289 million.

But reacting to this on Citi TV’s The Point of View, Mr Gyamfi said the claim is false and an attempt by Dr. Bawumia to be mischievous.

He vehemently argued that Dr. Bawumia engaged in a comparison of two projects that have different scope of work and specifications.

“It is important to emphasise that, the two projects (the Kwame Nkrumah Interchange and the Ring Road Flyover) are distinct from each other and were separately approved by Parliament at different periods for different purposes. The scope of work of the two projects are totally different, and so it is disingenuous and shameful for Dr. Bawumia to lump the cost of the two projects together and create the impression that same is inflated.”

According to Mr Gyamfi, whereas the cost of the Kwame Nkrumah Interchange project as approved by Parliament in 2014 and expended by the contractor is 74.8 million euros equivalent to $90 million at the time, the Ring Road Flyover which the Mahama government on October 14, 2014, laid before Parliament was at a cost $170 million.

He said this transaction was approved on 2nd October 2014 by the 6th Parliament of the Republic of Ghana with the full support of the NPP.