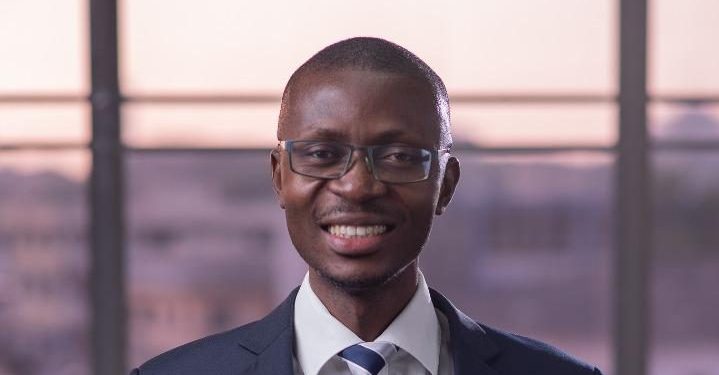 Africa’s leading platform for leadership conversations “LEADTIONARY” will this Friday, August 28, 2020, host award-winning broadcaster and morning show host, Bernard Avle in what promises to be a conversation that will redefine leadership.

Bernard Avle is the General Manager of Citi FM & Citi TV and the host of Citi FM‘s morning show – The Citi Breakfast Show and The Point of View on Citi TV.

Mr. Avle holds a Bachelor’s Degree in Economics from the University of Ghana and an MBA from Warwick University in the United Kingdom.

Bernard, as he is usually called, has done pioneering work in using commercial radio and TV platform to champion good governance and social accountability.

The Citi Breakfast Show was adjudged the Most Interactive Talk Show of the year at the BBC’s Africa Radio Awards in 2007, in Nairobi Kenya and Radio Program of the year 2013, 2015 & 2016 by the Chartered Institute of Marketing Ghana (CIMG).

He is an Edward R Murrow Fellow of Journalism and a Chevening Scholar.

Bernard is a Fellow of the fifth class of the Africa Leadership Initiative (ALI) – West Africa and a member of the Aspen Global Leadership Network.

Bernard was adjudged Ghana Journalists Association (GJA) Journalist of the year for the year 2017.

He spends some of his time visiting campuses nationwide and addressing student audiences on media, career and citizenship.