Some National Service Personnel within the Cape Coast Metropolis in the Central Region have questioned an unannounced GHS15.00 deduction from their monthly allowance.

A member of the group who spoke to Citi News, Benjamin Essien said the deduction is not fair.

“We are left with just two weeks for us to complete service and there is no program outline. There is nothing. They’ve not even set a date for the week celebration and they deducted the money. It means at the end of the day, we are not going to celebrate their week and monies will not be refunded. So it means the executives or organizers will end up having the money to themselves and looking at this pandemic, the celebration wouldn’t be effective so our leaders want an opportunity to get money for themselves,” he lamented.

This current situation comes as a repetition of a similar incident that happened last year.

A charge of GHS35.00 was deducted when they submitted their June allowance form to their various district offices to cater for the cost of the Lacoste and dues at GHS20.00 and GHS15.00 respectively.

The aggrieved personnel including the newly trained teachers say they did not need the Lacoste given the fact that the service period was about ending, hence threatening to sue the NSS over the “illegal” deductions. 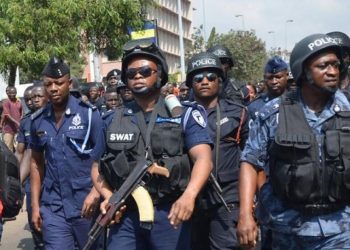 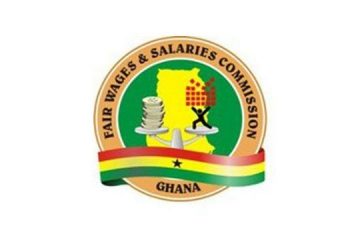