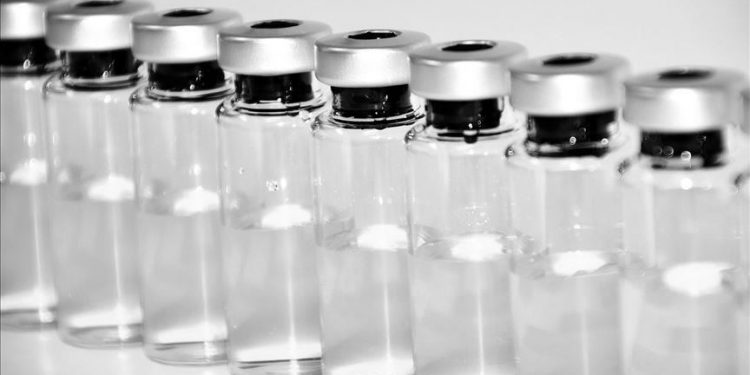 “#China has approved its first #COVID19 #vaccine patent, which has been developed by PLA infectious disease expert Chen Wei’s team. Earlier, the phase 2 trial of the vaccine candidate found that the vaccine is safe and induces an immune response,” China Global Television Network (CGTN) said on Twitter.

Citing data from clinical trials published in the Journal of the American Medical Association, China’s state-run Xinhua News Agency reported earlier in the day that the COVID-19 vaccine candidate is “safe and generates an immune response.”

The research involved 320 “healthy volunteers” aged between 18 and 59, of which 96 participated in phase-1 clinical trials and 224 in phase-2 trials, it said.

Xinhua said the results indicated that the vaccine effectively induced neutralizing antibodies in the volunteers and demonstrated the good ability of a substance to trigger an immune response.

On Saturday, Russia’s Health Ministry announced that the country has started production of its first COVID-19 vaccine, noting initial batches will be earmarked for immunizing doctors and health workers before going to the general public.

Russia officially registered the world’s first coronavirus vaccine, developed by the Gamaleya Research Institute of Epidemiology and Microbiology, on Tuesday.

The announcement drew skepticism worldwide as Russia plans to continue the third phase of trials along with the vaccine’s production and use.

The coronavirus pandemic has claimed more than 772,000 lives in 188 countries and regions since originating in Wuhan, China in December. The US, Brazil, India, and Russia are currently the worst-hit countries.

More than 21.5 million COVID-19 cases have been reported worldwide, with recoveries exceeding 13.5 million, according to figures compiled by US-based Johns Hopkins University.