China ramps up testing to 4.8 million tests per day 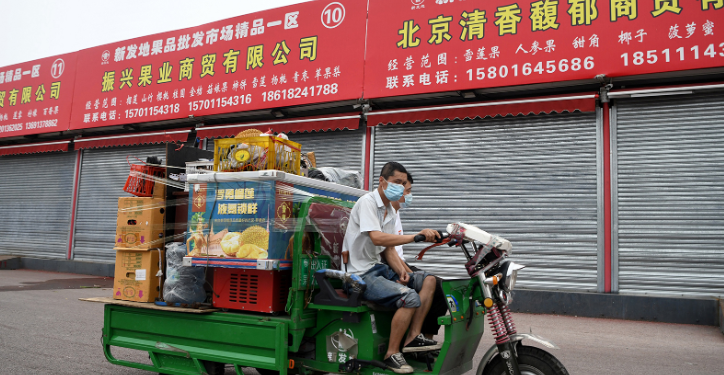 There were no new deaths recorded.

That raises China’s total to 88,328 confirmed cases and 4,677 deaths, according to data from Johns Hopkins University.

Stepping up testing: China ramped up it’s testing in recent weeks, reaching 4.84 million tests conducted each day by the end of July, said Wang Jiangping, Vice Minister of the Ministry of Industry and Information Technology.

Nationwide, almost 5,000 medical institutions and 38,000 technicians were on hand to carry out the mass testing blitz.

“A total of nearly 200 million copies of testing kits have been distributed to hospitals, disease control centers, customs ports, and third-party testing agencies across the country,” Wang said.

Earlier on Wednesday, Mexican President Andrés Manuel López Obrador announced a minute of silence for Covid-19 victims, which will take place every day at noon across government offices and Armed Forces facilities in the country.

Ursula directed to appear before Parliament to account for KelniGVG