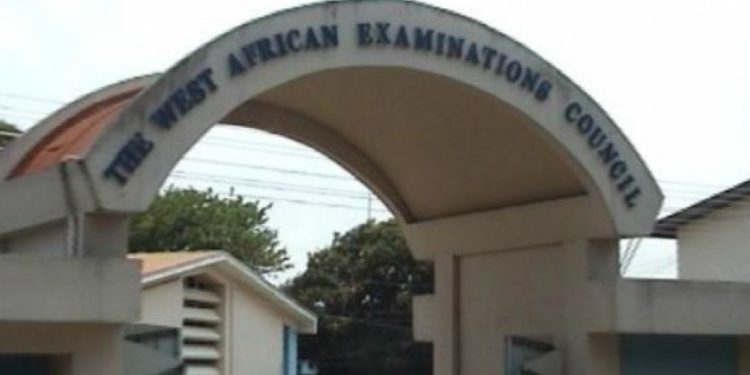 The Ghana National Council of Private Schools wants the government to expand the conduct of external exams for public schools in the country beyond just the West African Examination Council (WAEC).

Concerns of examination malpractices and leaked questions under WAEC’s watch over the years have compelled some stakeholders to question the credibility of certificates issued by the council.

Although WAEC says such claims are misguided, the Association of Private Schools insists that the government must find another examination body to break WAEC’s monopoly.

Speaking to Citi News, the National Executive Director of the council, Enoch Gyetuah called “on the government to immediately remove the monopolistic nature of WAEC so that there will be an open classification of assessment bodies.”

“We go into having a fruitful and peaceful examination, but look at what is happening? It is all because of the monopoly they are enjoying because we do not have anybody to assess students in this country. Even at this point in time, the curriculum has been changed so I don’t know why WAEC is the only institution to assess students on that. So the government can open up the bid for other companies that have been assessing students to bring in new models”.

One other group that made a similar call is the African Education Watch.

The Executive Director of the education think tank, Kofi Asare believes this will force the West African examination body to sit up and act swiftly to address the challenges its examinations are fraught with.

Kofi Asare said WAEC’s failure to check the lapses in its examination regime, including the leakage of question papers ahead of the examinations could devalue the importance of the Basic Education Certificate Examination (BECE) and the West Africa Senior School Certification (WASSCE).

“The challenge we have with WAEC is that it has a monopoly and because it is a monopoly it is not under any pressure to deliver. Every year, there are leakages and no one seems to care, but it will get to a point where our certificate will become a paper if we don’t check it,” he said.

These concerns come on the back student protests and in some cases, physical assault of WAEC officials by WASSCE candidates who claim the officials prevented them from cheating in the exams.

The development which has characterized the 2020 WASSCE examination has regenerated the conversation of student expectations and conduct during exit exams.

In one of the instances where a WAEC official was assaulted, a teacher is alleged to have supported a candidate to refer to a foreign material with already-solved questions.