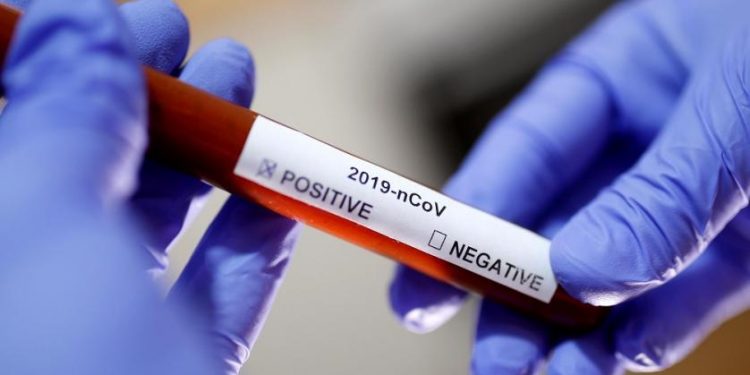 Eight new deaths have also been recorded, pushing the number of fatalities from the virus in Ghana to 206.

This was confirmed in the latest update by the GHS published on its website on Friday, August 7, 2020.

Per the update, the number of people who have recovered from the disease is now 36,638 putting the active cases at 3,253.

Seven persons are said to be in critical condition, four of which have been put on ventilators.

The Greater Accra Region continues to lead in terms of cumulative cases at the regional level.

With 20,300 confirmed cases so far, the region leads the Ashanti and Western regions which are second and third on the table of regions with a high number of confirmed cases; 9,972 and 2,766 cumulative cases respectively.