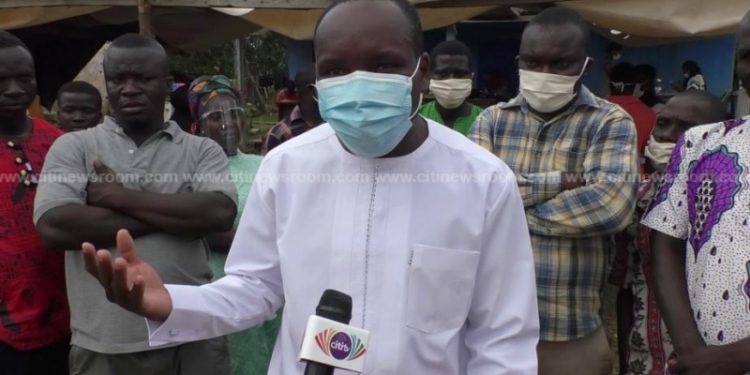 The New Patriotic Party (NPP) Parliamentary Candidate for Ellembelle, Kwasi Bonzoh, has been refused his voter ID card after registering.

This is after a resident challenged his registration at the Awiebo Junction D/A Primary School registration centre.

The Candidate only managed to take pictures with the new voter card but had to hand it over back to the registration officer pending an Electoral Commission review of the challenge. 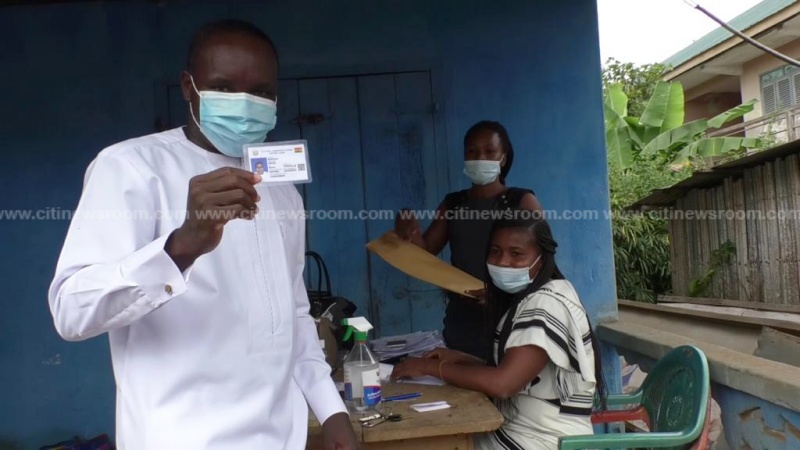 Speaking to Citi News, Kwasi Bonzoh, who is also the DCE for Ellembelle and hails from the town, said it is just clear that the NDC is afraid of his candidature.

“It’s ridiculous that this early morning I received a text message that the NDC was planning to challenge my registration today. I took it with a pinch of salt, only for me to go there today and an NDC agent shows up saying that he does not know me in the area so he is going to challenge me.”

“Initially, I thought it was a joke, but low and behold he actually challenged my registration to the extent that after my registration my card was not released to me. I find it very ridiculous because this is a town that I hail from, my father’s hometown. My father is alive and he is not even dead for anybody to say that they even remember my father.”

“For me, it tells me one thing that the NDC is so scared of my candidature this year and that they wish they would not find my face on the ballot paper. That’s why they are using all these crude means to try to disenfranchise me but I am not worried because the laws of this country are with. The law says that you either hail from there or reside in that area. In my case, I hail from Awiebo.” 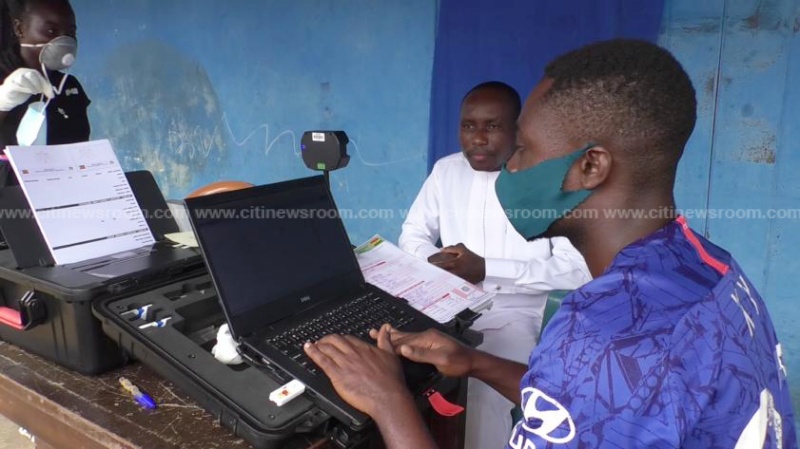 Even though Kwasi Bonzoh said he was previously voted in the mother’s hometown in the Ellembele constituency but also has the right to register at the father’s hometown this time around, the Registration Officer for the Awiebo Junction D/A Primary School registration centre says he will have to wait till the review for his card.

Solomon Isaac, who challenged the NPP parliamentary candidate, justified his reasons for the challenge.

Kwasi Bonzoh would be contesting the incumbent MP for Ellembele, Emmanuel Armah Kofi-Buah for the third consecutive time come December 7, 2020.

South Africa’s coronavirus cases hit more than half a million 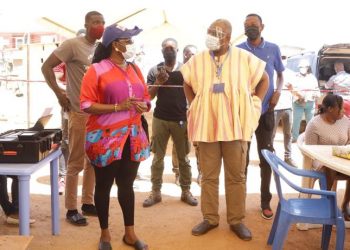 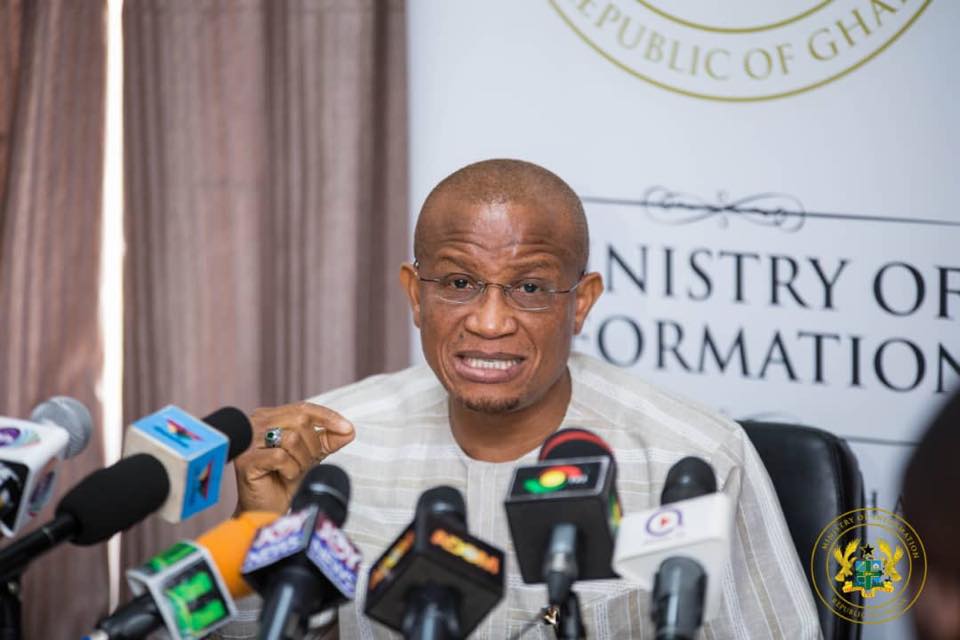 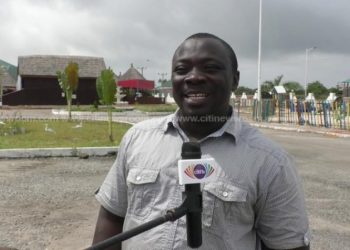 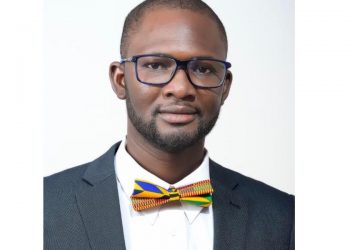 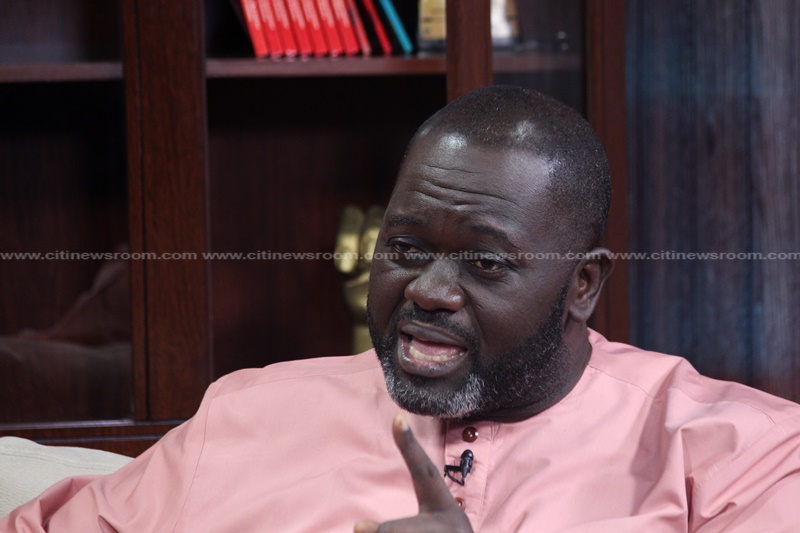 South Africa's coronavirus cases hit more than half a million