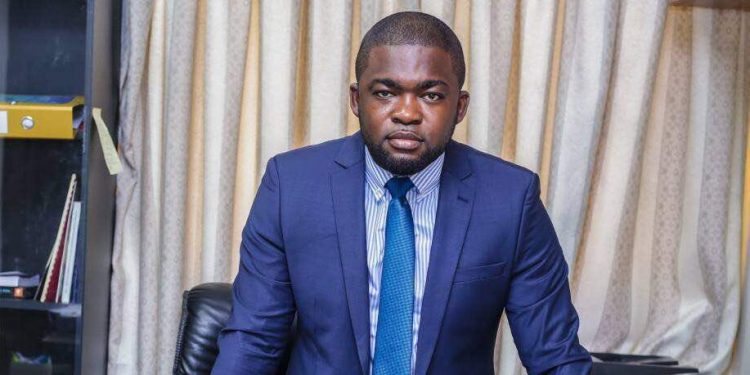 The Ministry of Energy has rejected claims that almost GHS20 million out of the Public Lighting Levy collected between 2018 and 2019 cannot be accounted for.

The Head of Communications at the Energy Ministry, Nana Damoah on Eyewitness News, however, said these reports were false.

He clarified that contrary to media reports, the Energy Minister had sought to only show the difference between monies received by the Ministry of Energy from the three power sector companies and monies that had been utilised.

GHS64 million out of the GHS273 million levy was transferred to the Ministry for the purpose of fixing and maintaining streetlights.

The levy is used to support maintenance and investment of traffic and street lights on highways by Metropolitan, Municipal and District Assemblies and payment of energy bills consumed by traffic lights, among others.