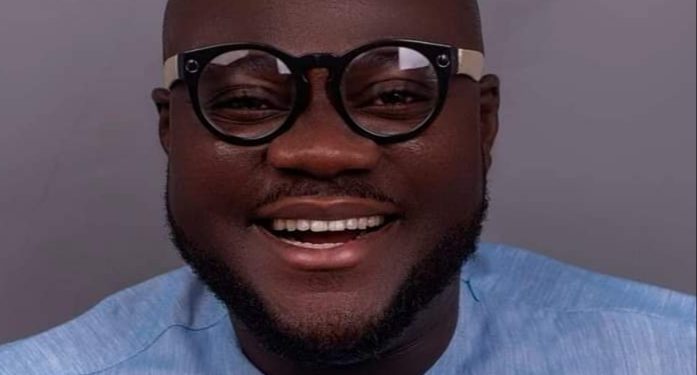 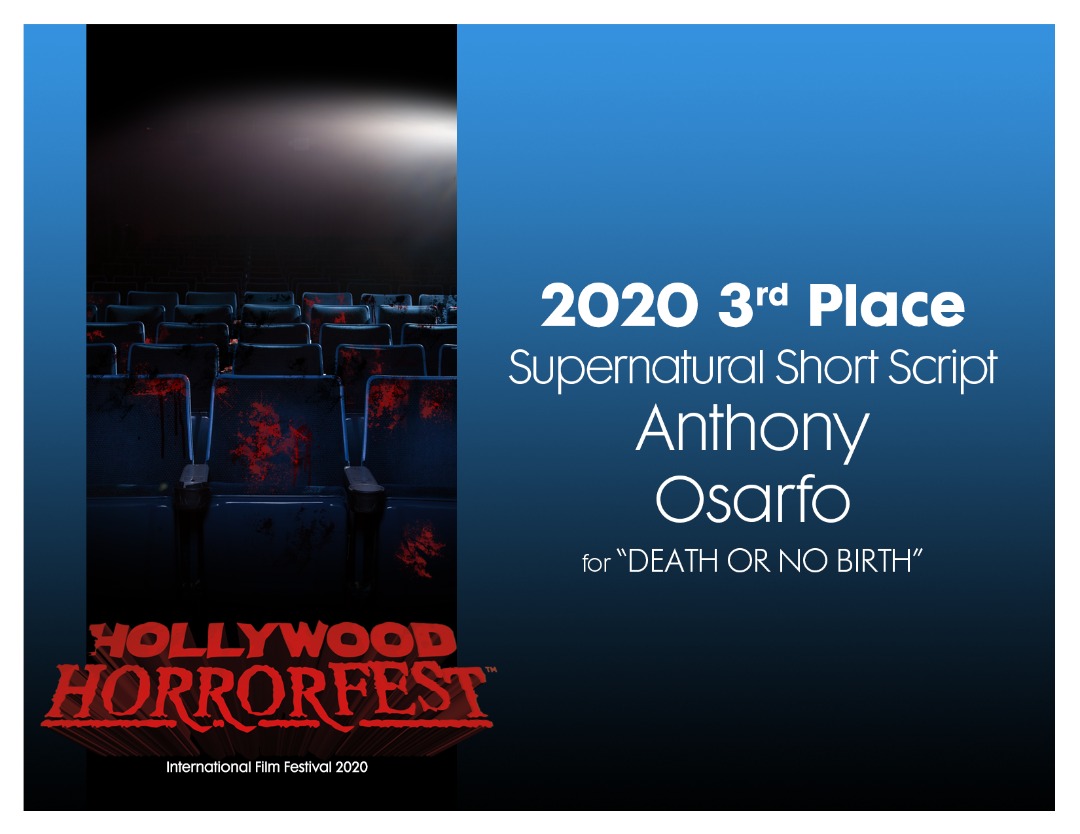 According to Osarfo whose genre of specialty is supernatural-horror writing, “there’s more to come, actually. I won’t spoil the surprise just yet. Watch out.” 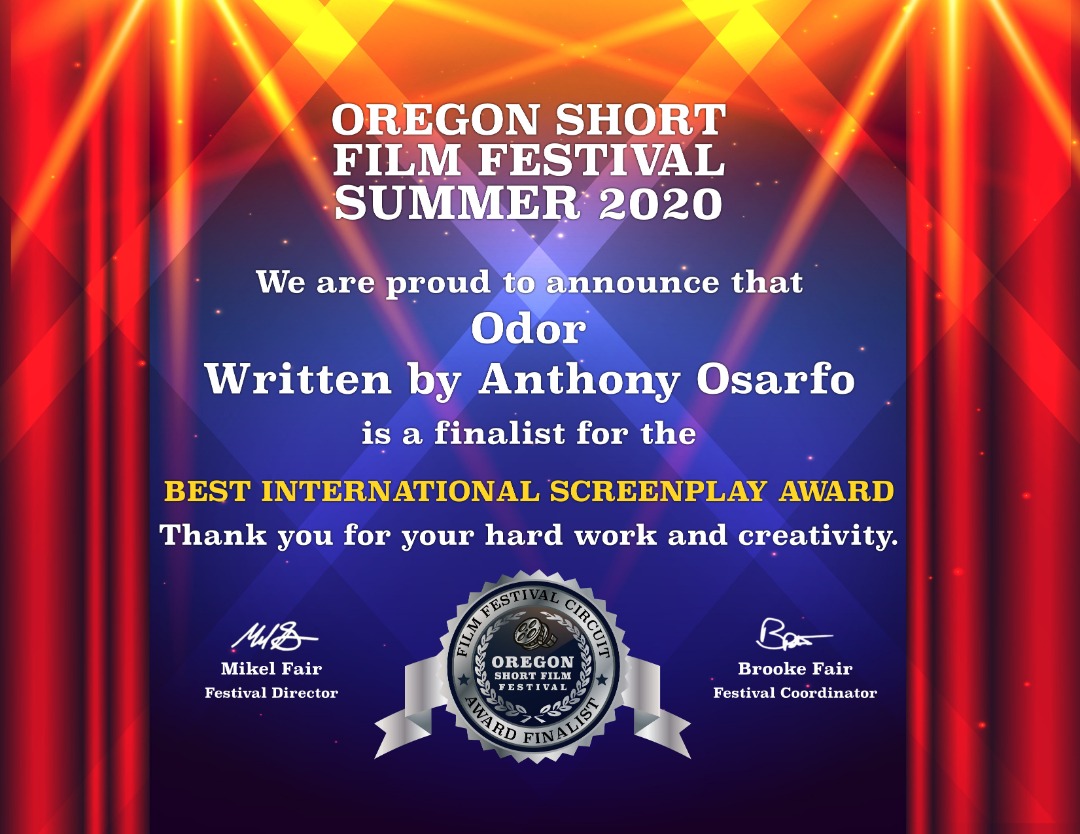 Osarfo’s fascinating story of how he intends to penetrate Hollywood while living in Ghana, West Africa, has earned him rare interviews with respected Hollywood portals: medium.com, nyglamour.net, scriptsummit.com, capitalfundscreenplaycompetition.com, among others.

Anthony Osarfo has an impressive career spanning more than a decade in art, culture, tourism, and entertainment writing.

He has written for prominent entertainment newspapers, a magazine, and several online portals.

Professionally, he’s been writing screenplays since 2009.

He has to his credit screenplays such as ‘Honor Janet’, ‘Death Or No Birth’, ‘Odor’ and ‘Spell by Deed’. 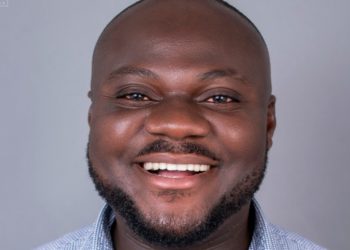 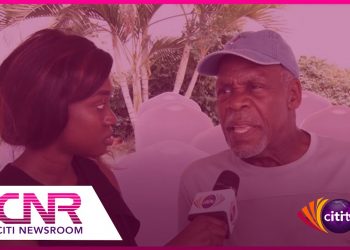 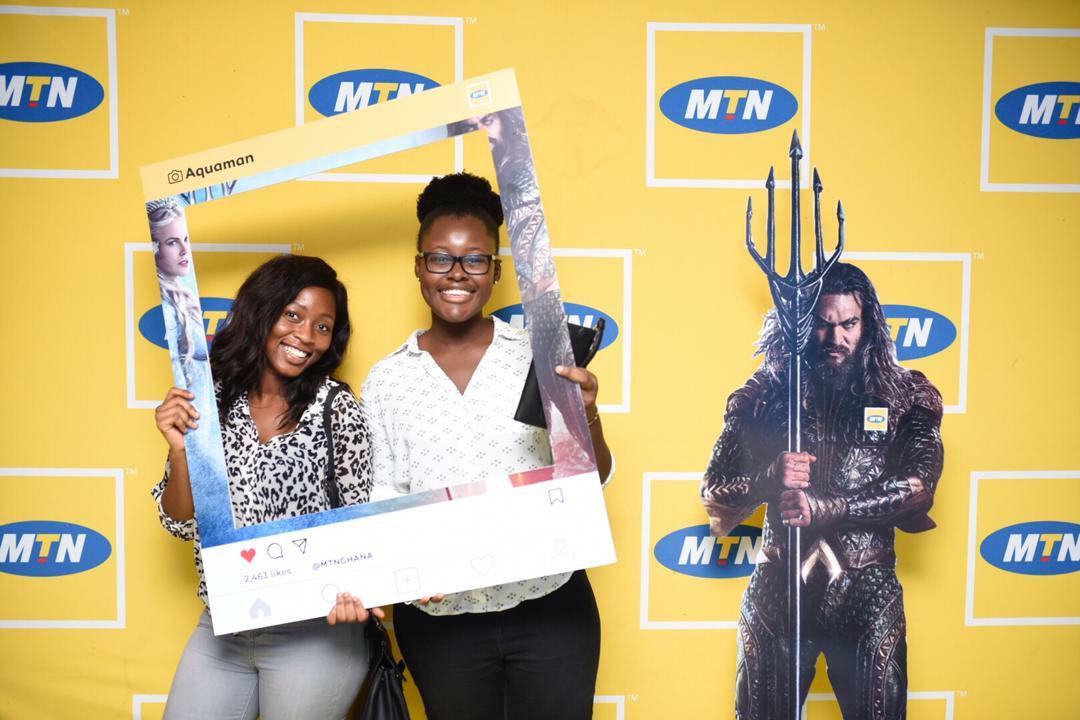