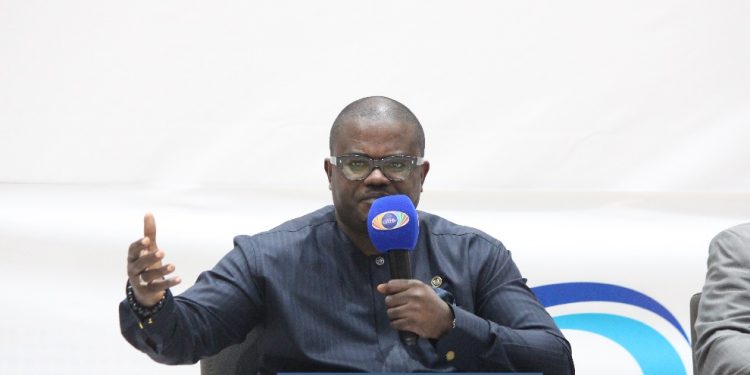 The government has explained the reason behind basing Agyapa Royalties Limited in Jersey of the Channel Islands which is a known tax haven.

The government says it adopted such a decision to ensure that it was not paying more tax on mining royalties than it needed to.

The government registered the company in Jersey “because it was the most tax-efficient avenue to use,” Charles Adu Boahen, a Deputy Finance Minister, said at a press conference on Thursday evening.

“We need to domicile an entity in a jurisdiction that will provide the ability for the royalties not to be taxed again… If we had decided to transfer the royalties in Agyapa that was domiciled in Ghana, we would have ended up in a situation where we would be paying tax twice,” he explained.

This arrangement has however faced criticism from opposition political parties, Civil Society Organisations and other observers who have called for the arrangement to be suspended.

Jersey is a known destination for incorporating companies that want to be listed on the London Stock Exchange, as the government did with Agyapa Royalties.

It is also one of the top tax havens, attracting business people and other super-wealthy individuals who keep money in offshore accounts for tax avoidance purposes.

Mr. Adu Boahen, however, downplayed concerns that the government may be engaging in an untoward venture with the deal.

“Like all things in life, you can use it for a good purpose or you can decide to use it for bad purpose. It all depends on your thinking,” the Deputy Minister remarked at the press conference.

“We worked very closely with Jersey and the Prime Minister’s office in London with regard to getting the clearance to make sure that we could use Jersey as the place for incorporation,” he noted further.