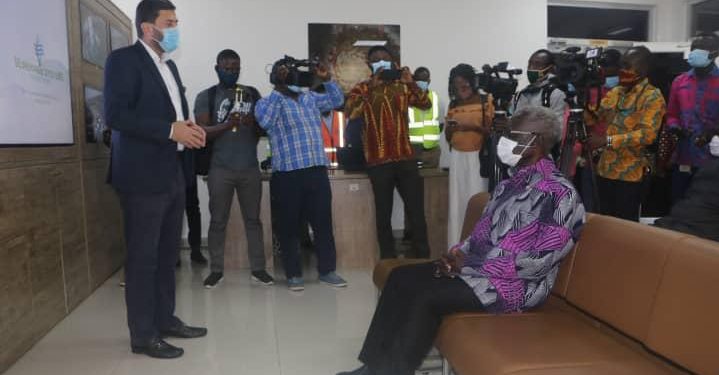 Senior Minister, Yaw Osafo-Maafo, has announced government’s support for Sewerage Systems Ghana Limited (SSGL), a subsidiary of Jospong Group of Companies, to enable the company expand and replicate its waste treatment plants across the country.

According to him, government was impressed with SSGL’s operations and how it was handling both faecal matter and wastewater at its two treatment plants at Korle Gonno, Accra. 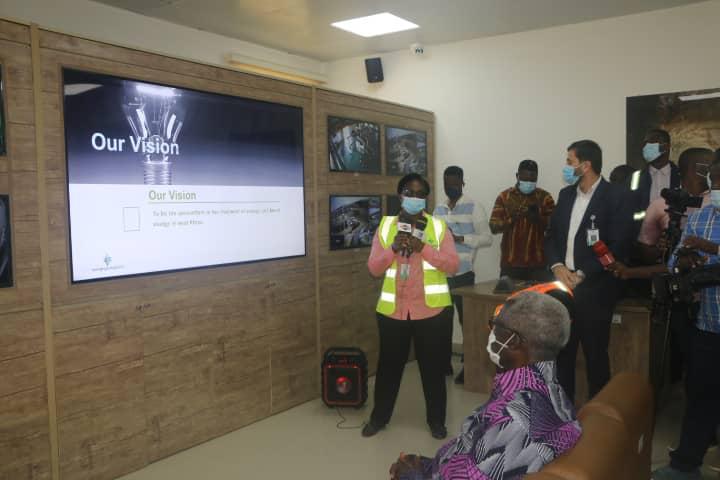 “Government will provide you with funds to expand and replicate your faecal and wastewater treatment plants across the whole of the country. Without money you can’t sustain this kind of project,” he stated. 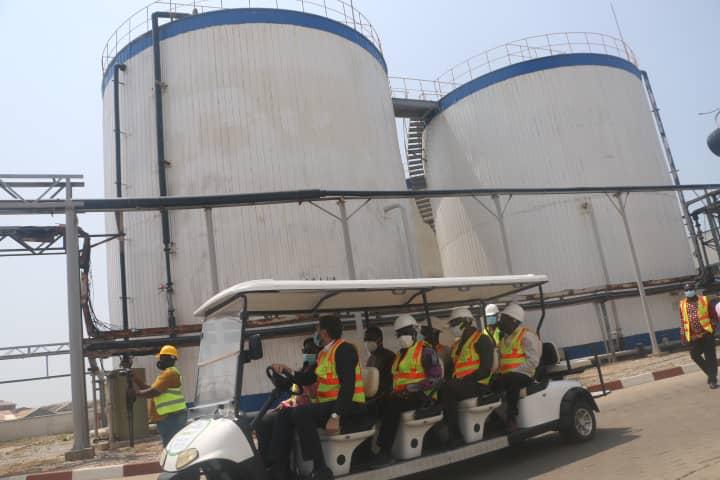 Government support for this kind of project, he said, should not be a one-off thing, but must be continuous to help sustain such companies.

He indicated that Tema, in particular, was in dire need of such waste treatment facilities.

The Senior Minister commended the Executive Chairman of Jospong Group of Companies, Dr Joseph Siaw-Agyapong, who was present during the former’s visit, for his visionary leadership.

The Managing Director (MD) of SSGL, Haidar Said, took Mr Osafo-Maafo on a tour of the two treatment plants.

At the Lavender Hill faecal treatment plant, the Minister familiarised himself with facilities including the Treatment Workshop, Regulating Tank, Anoxic Generating Room among others. 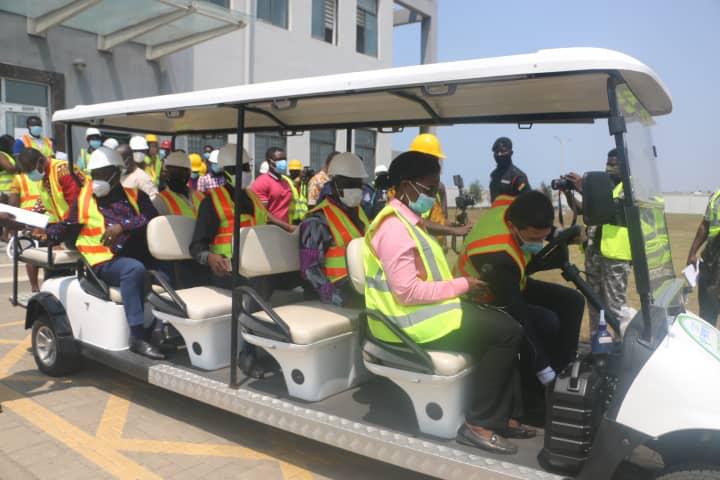 And while at the Mudor Waste Water treatment plant, the Senior Minister was briefed on how facilities such as the Sludge Thickener and the Drying bed work.

Earlier, briefing a cross-section of journalists, the General Manager (GM) of SSGL, Ing. Mrs Florence Cobbold, said her outfit was managing both the Lavender Faecal and the Mudor Waste Water Treatment Plants. 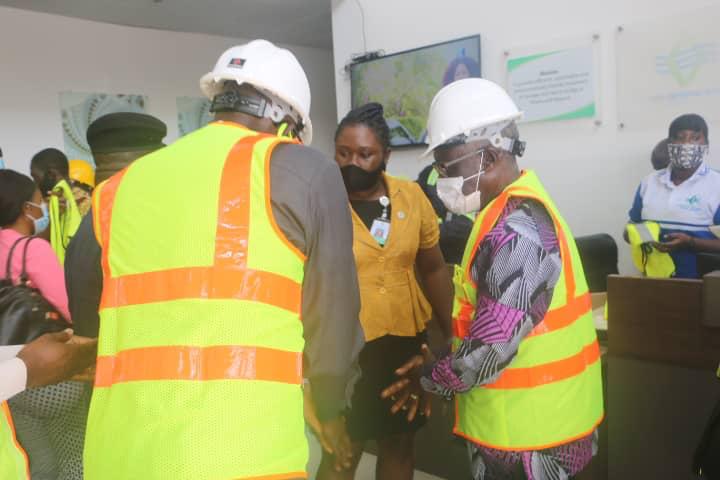 According to her, the faecal plant receives faecal matter from septic tanks from homes of residents in Accra.

This, she said, goes through a number of processes including screening, which by-products generate gas and charcoal which were both in the experimental stage.

On the Mudor waste water treatment plant, she explained that it receives sewerage from some homes in Accra. “This also goes through a number of processes,” she said.

Ing Mrs Cobbold stressed that through her outfit’s efforts, the stench that greets one at the Lavender Hill area has reduced drastically. 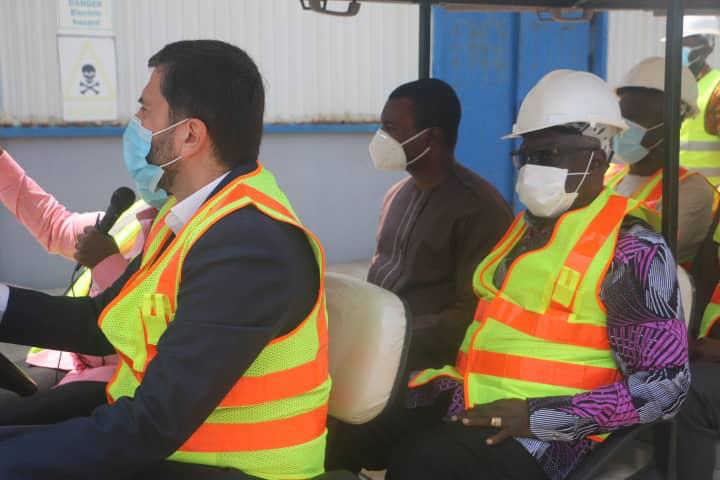 Additionally, she indicated that SSGL was also managing the Kotoku Faecal Treatment Plant which receives 200 trucks with faecal matter averagely on a daily basis.

She, however, revealed that her company was constructing faecal plants in Kumasi, Takoradi and Tamale and both faecal and waste water treatment facilities in Tema.

For his part, the MD of SSGL, Haidar Said, said that as a result of his company’s capability, the European Union (EU) has given them a grant of 200,000 Euros to generate liquid fertiliser.