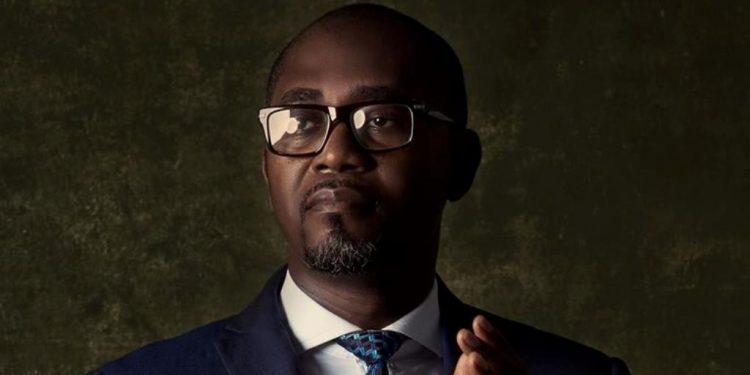 An independent presidential candidate for the 2020 general elections, Marricke Gane has indicated his campaign team does not accept donations beyond GHS50,000.

This, he says is to keep his promise not to be compromised by a financier for private gain should he win the 2020 polls.

Mr. Gane was responding to questions at an ongoing National Dialogue on Campaign Finance Reform when he made the disclosure.

“If you want to join or support us, nothing above GHS50, 000 is acceptable to us. This is so because we do not want to go down the same route we have seen. It is not the right thing so we don’t want to repeat that mistake. Largely for us, we have had funding from people and everyday people”, he said.

Mr. Gane, a chartered accountant and an author who has managed global innovation and development funds, said he hopes to position Ghana where it belongs in the community and thus called on the youth to rally behind him to create a fitting inheritance for future generations.

Marricke Kofi Gane has said he will assemble the best team of people to work with him if he wins the elections.

While admitting the task is an arduous one, he believes it is possible as there are many Ghanaians who are tired with the status quo of how governance has been done over the years between the two entrenched political parties, the NPP and the NDC.

Supporters of the aspiring presidential candidate say he is not tainted by Ghana’s political system and as such, he brings refreshing creativity, inclusiveness and objectivity to how politics is done in Ghana.