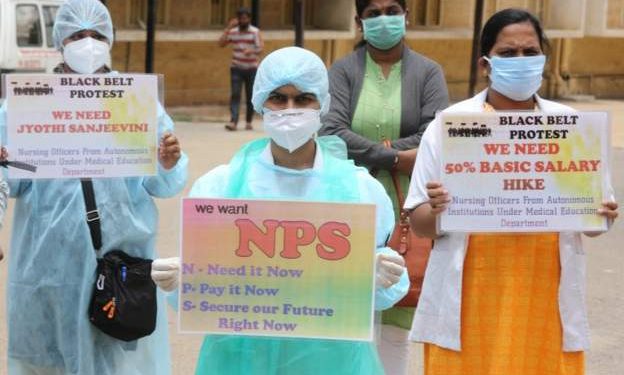 For the fourth day in a row, India has recorded more than 50,000 new cases of the coronavirus, bringing the total in the country to more than 1.7 million.

Most of the new cases, more than 30,000 of them, were detected in the south-eastern state of Andhra Pradesh, now one of the worst-affected areas in the country.

India had early success in mitigating the virus after the government took the decision – in March – to stop all international flights and enter a strict lockdown that lasted nearly two months.

The Indian government has stressed that despite the rising number of infections, the death rate remains relatively low compared to other countries.