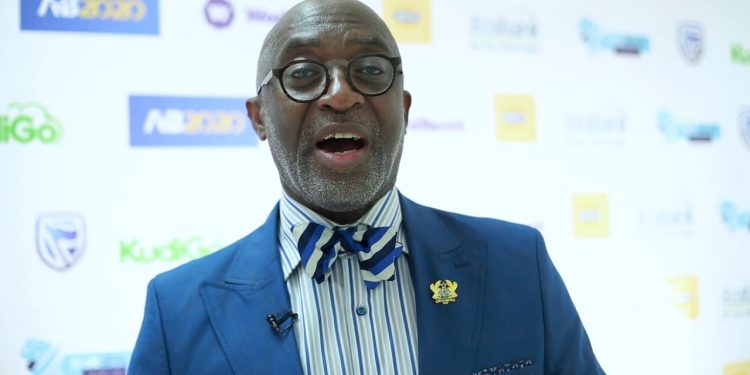 According to him, it’s amazing Mr. Mahama under whose tenure the use of okada for business activities was banned, now wants to compromise the safety of Ghanaians in exchange of voter numbers.

John Mahama’s defence to the promise is that he recognizes the benefits of the ‘okada’ business to the many families that depend on it, hence his campaign to legalize and regularise it should he win the December 7 polls.

Wading into the legalization of okada debate, however, on the Face to Face show on  Citi TV last Tuesday, the GIPC boss was convinced there is also no commitment to legalize the operations of the okada business.

Yofi Grant believes, the promise is a calculated attempt by the opposition leader to win some political favours and amass votes.

“The okada riders have so soon forgotten that it was the same [NDC] government that banned okada. It is amazing he [John Mahama] is saying this for votes. We are against the blatant disregard of the rules and regulations in the sector. Many doctors have said that we should ban okada because it is creating more disaster. I get sad when I see a young man who gets involved in an accident.  People are already using okada but John Mahama banned them so why didn’t he arrest all of them when he was leaving office. Is it now that he has realized the need for them to be legalized?” he quizzed.

This campaign promise by John Mahama has been largely discussed within the media space, with a number of people describing it as a false promise.

Some have criticized him over the idea, saying that it is populist and would cause more harm than good, however, members of the NDC have defended it, citing the job creation prospects of the operations.

Meanwhile, the Okada Riders Association has welcomed the promise by the former President.

The group believes the promise if implemented, will provide jobs for many unemployed youth in the country.

National President for the Okada Riders Association, Michael Kofi Owusu, said they believe the former President’s promise is feasible and must be supported.

“It is very good news for all of us, especially us in the Okada business. This is something that we have been expecting for a very long time. We are going to send this message to our people. We believe him because we realize that it is not something he is just telling us in darkness or a secret place but coming to a large platform like this for the whole nation, that this is what he is going to do. We are all behind him,” Michael Owusu said.