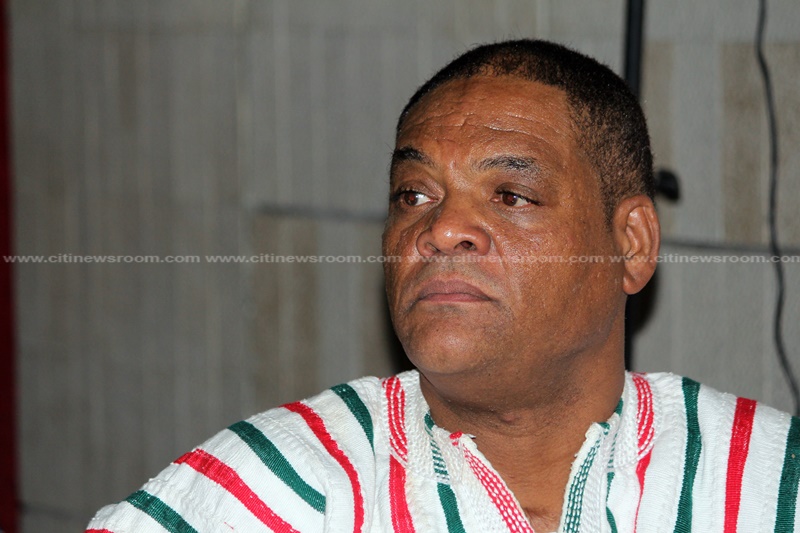 A former flagbearer of the Convention People’s Party (CPP), Ivor Kobina Greenstreet has been re-elected as flagbearer for the party for the 2020 elections.

This will be the second time Mr. Greenstreet will be getting the nod to take a shot at the presidency.

In 2016 when he first contested in the presidential polls on the ticket of the CPP, he came fourth out of seven candidates with 25,552 votes representing 0.24% of the valid votes cast.

Nana Akosua Frimpomaa-Sarpong, the 2012 running-mate to then flagbearer Dr. Abu-Sakara got the nod to become the CPP National Chairman.

Onsy Kwame Nkrumah, a son of the founder of the CPP was also elected as the Vice Chairman of the party after polling 1,013 votes as against Emmanuel Ogbojor’s 720.