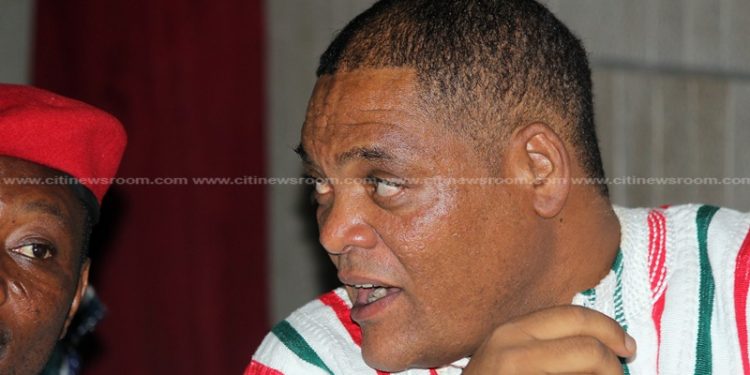 Three persons have picked up nomination forms to contest as flagbearer for the Convention People’s Party (CPP) for the upcoming presidential polls.

The three are Ivor Kobina Greenstreet, the 2016 presidential candidate for the party, Bright Akwetey a private legal practitioner and a leading member of the party, and Dr. Divine Ayivor a pastor with the Seventh Day Adventist church.

The Acting National Chairman of the party, Hajia Hamdatu Ibrahim Haruna in a Citi News interview said the CPP is well poised to contest the upcoming December elections.

“With regards to the flagbearer race, we have three people contesting.  We have Ivor Greenstreet, our 2016 presidential candidate, Dr. Divine Ayivor, a pastor of the Seventh Day Adventist Church who has resigned to contest on the ticket of CPP and Bright Akwetey who are all contesting. So we are all ready for the 2020 polls,” she added.

She further disclosed that the party will be electing its parliamentary candidates at the same time with the presidential candidate.

“We are electing the flagbearer and the national officers at the same time and we have told constituency executives long before we even went to court to start identifying people who are interested in contesting as parliamentary candidates on the ticket of the party. So everything is in progress and at the end of the congress, we will know exactly the persons interested in contesting on the party’s ticket.”

Hajia Hamdatu further added that the August 15 congress to elect both national and presidential candidates have been rescheduled to August 22 due to the celebration of the Homowo in some parts of Accra.