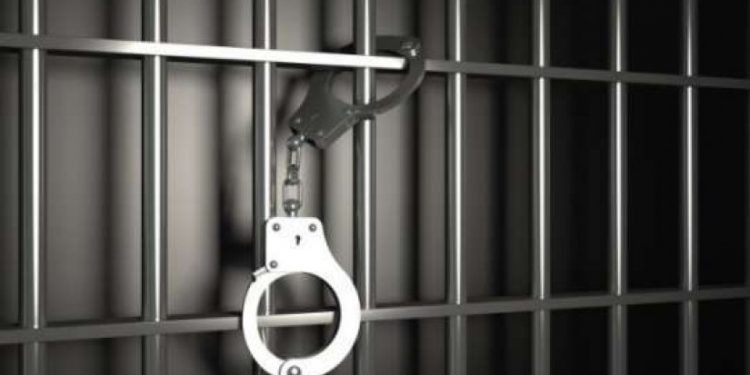 The Kodie District Police Command in the Afigya-Kwabre South in the Ashanti Region on Wednesday night arrested a man suspected of being on an armed robbery mission.

Martin Agyei was arrested together with a taxi cab loaded with arms and ammunition at about 2345 hours on the outskirts of Kodie.

A source, who asked not to be named, said police retrieved an AK-47 assault rifle with 23 live cartridges, a pistol, a jackknife, a military hat and other clothing, which were hidden in the doors of the taxi.

The source said Agyei was alone in the taxi when the police patrol team stopped him.

He said upon a search, police discovered the weapons concealed in one of the doors of the vehicle.

The police suspect that Agyei was on his way to Techiman in the Bono East Region for robbery activities.

The Ashanti Regional police command indicated that it had launched an investigation into the matter.