Mahama promises to create over 100,000 jobs with tree planting program 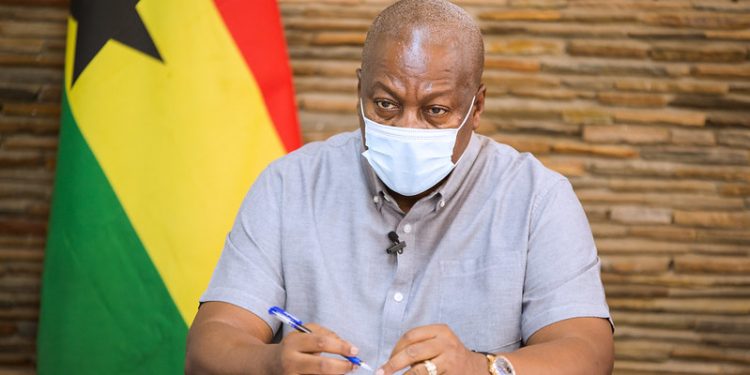 The flagbearer of the National Democratic Congress (NDC), John Mahama has promised that his government will create over 100,000 new jobs for young people through a new tree planting initiative if he is elected during the December 2020 polls.

He said the move forms part of the NDC’s agenda to create over one million jobs within the first four years in office if given the nod.

According to the former president, there are various funds for afforestation available that an NDC government will tap into to create the jobs for Ghana’s youth.

Speaking about the party’s policy plans ahead of the December elections on Weozor TV, Mahama said his government will inject over $100 million into the program if given the nod.

“We are going to come with a new initiative in forestry, tree growing and it is going to be in every district of this country. We are going to employ young people to be involved in tree growing and reclaiming of some of our lands that are spoilt. We intend to inject about $100 million to $200 million into that sector. I’m sure that will create some 100,000 to 200,000 jobs,” John Mahama said.

This will not be the first time such a venture will be undertaken by the government.

In 2018, the Akufo-Addo government announced that it had engaged over 60,000 youth in the Youth in Afforestation Programme.

Despite some of the gains from the work, the programme has seen many of the youth lament the delayed payment of their allowances.

Meanwhile, John Mahama has revealed the NDC’s plan of rolling what it calls the big infrastructural push to allow for the investment of $10 billion into infrastructural developments in the country.

He said the investment is expected to further open up the country and boost physical development and consequently create more than 300,000 for engineers, artisans, and construction workers.

“We are going to invest money into infrastructural development again. Because that will involve the construction industry, engineering, and so on and it will bring a lot of artisans and everybody in to work… We are looking at what I call the big infrastructural push and that is going to be an investment of $10 billion to dualize our roads, complete the 200 Senior High Schools, finish all the hospitals we were building, and build bridges to open up the country,” he said.

He said efforts will also be made to ensure the employment of people to fill in the existing human resource gaps in the public sector. 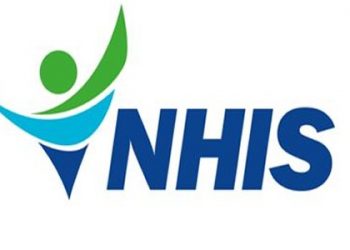 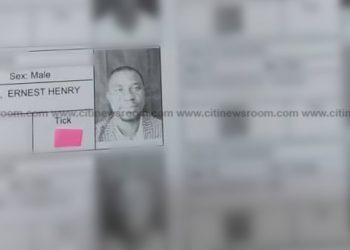