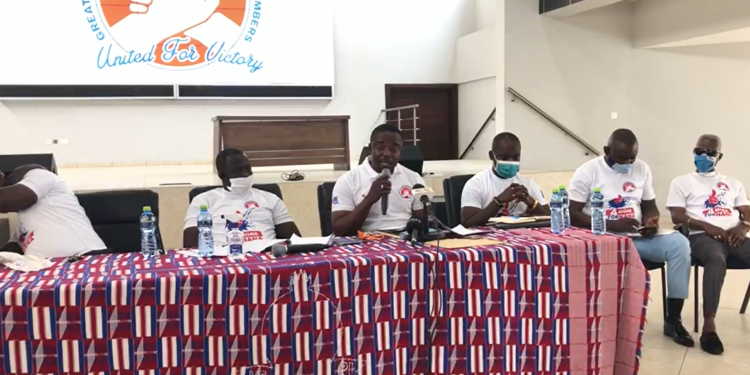 The Greater Accra Association of Assembly Members (GAAM) has expressed doubt about the ability of the National Democratic Congress’ (NDC) Flagbearer, John Mahama to fulfil his promise to institute salaries for assembly members should he return to power.

Addressing the media at a press conference in Accra, the General Secretary for the group, Alfred Adjei, argued that while the former president and the NDC made the same promise in its 2012 manifesto, John Mahama abandoned it during his tenure.

“This was stated black and white and we believed he could [fulfil] his promise because he has been in our position before and should have better understood the plight of the assembly members but he surprisingly abandoned us. We are surprised that this same John Mahama is again making a promise to ensure the payment of monthly salaries to assembly members if he is given the chance to come to power again. He failed to do so when he was in power,” he added.

He further courted the support of his colleagues in throwing their weight behind Nana Akufo-Addo and the NPP ahead of the 2020 general elections.

John Mahama, Speaking during his 3-day visit to the Oti Region tasked government to see to the proper remuneration of Assembly members in the country.

The former President said it is unfortunate that Assembly members are not well motivated despite their responsibilities.

“When you look at these Assembly members and the responsibilities they have to bear in their electoral areas, it is unfortunate that we don’t motivate them by letting them be able to earn something so that they will be able to discharge their responsibilities in a much better manner than they do now,” he stated.