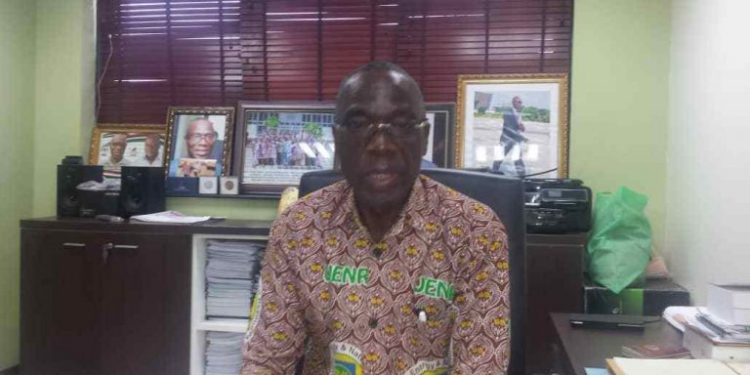 The Education Committee of Parliament has justified the delay in the consideration and approval of the Public Universities Bill.

According to Ranking Member on the Committee, Peter Nortsu Kotoe, the Committee wants to exhaust all consultations with stakeholders before presenting its report to the plenary.

The Bill faced initial resistance from some stakeholders in the higher education space.

Peter Nortsu Kotoe, speaking to Citi News on the progress of the Bill said, “If we hurriedly pass it, we’ll not be able to pass a good Bill. So we want to listen to everybody who has something to say about the Bill so that when we go into the committee meeting, any recommendations we’ll make will be acceptable to everybody. But some of the concerns raised are about the autonomy of the universities.”

“If you look at it, the government is going to have powers in the administration of the public universities. If you look at the composition of the councils of the various universities, government is having about 70% of nominees of the council with a few going to other agencies. So we realised that we need to look at that critically and make sure that we come to a compromise so that as many as possible can serve on the council.”

The Bill also gives the President the power to dissolve the university council, which will now have the power to appoint a chancellor.

The draft Bill has so far attracted wide public criticisms from many people, including former Vice-Chancellor of the University of Ghana, Prof. Ivan Addae-Mensah.

The Dean of the University of Ghana School of Law (UGSL), Professor Raymond Atuguba, has even considered legal action if the Bill is passed amidst the numerous calls for its withdrawal.