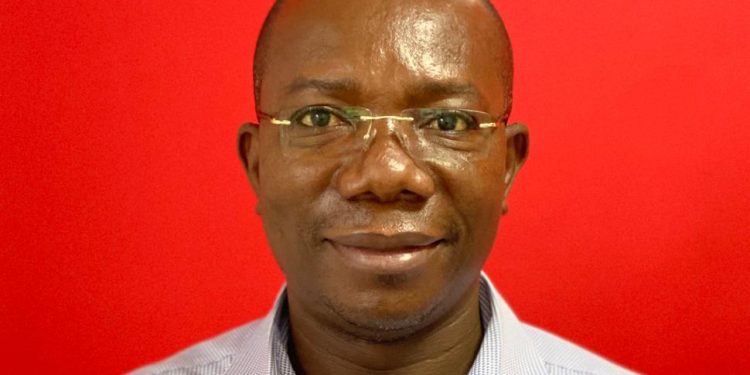 The New Patriotic Party (NPP) Director of Elections, Mr. Evans Nimako has said he is confident President Nana Akufo-Addo will end former President, John Mahama’s aspirations of leading the country again as President after the 2020 polls.

Addressing Ghana’s voter registration process in an interview on Citi TV’s The Point of View on Monday, Mr. Nimako opined that former President John Mahama “never helped” the country as President, hence the need for him to “take some rest”.

“At this stage, Nana Akufo-Addo will retire Mr. Mahama for good. He needs to take some rest, he never helped. The NDC’s position has been that they didn’t want a cleaned-up register for the 2020 presidential and parliamentary elections”.

Mr. Evans Nimako was, however, full of praise for the Electoral Commission led by Jean Mensa.

According to him, the EC, together with NPP polling agents, needed to be commended for good work done during the voter registration exercise.

“Thankfully, we have gotten it, I think this whole voter registration process has been very successful. I will use this opportunity to commend the EC for a good work done,” he added.

The Electoral Commission (EC) on Sunday, August 9, 2020, ended the two-day mop-up exercise as a follow-up to the official 37-day voter registration to ensure a credible register for the presidential and parliamentary elections.

The exercise started on June 30 and officially ended on August 6, in 33,367 polling stations, which was done in six phases with each phase assigned six days for eligible applicants to register.

This was followed by the two-day mop-up exercise on Saturday, August 8 to Sunday, August 9, 2020, at the various district offices of the EC across the country to enable eligible applicants who were unable to register in the mass registration exercise to do so.

The Commission projected to register a total of 15 million citizens but a little over 16.6 million were registered on the last day of the 37-day exercise.