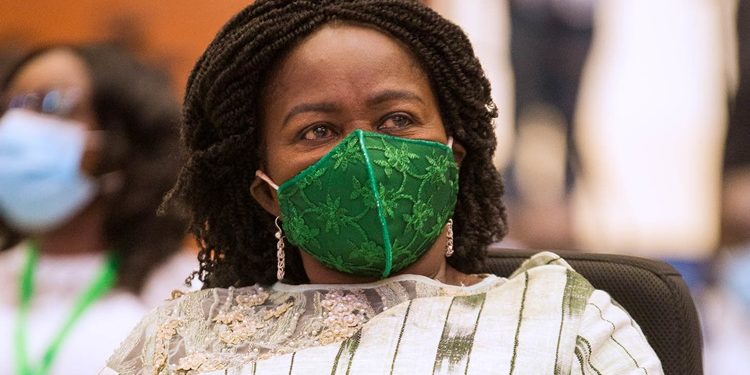 The running mate to the National Democratic Congress (NDC) flagbearer in the 2020 elections, Naana Jane Opoku Agyemang says an NDC government will increase the period of maternity leave from three months to four months.

She said this forms part of the many policies listed in the party’s 2020 manifesto that proves that it cares about Ghanaians.

“I sympathize with young mothers, but you will be happy to know when our manifesto is launched that we have increased the maternity leave [period]. We have moved it from three months to four months fully paid maternity leave and we are also going to ensure that until the child is nine months, the woman has part-time,” she said at a gathering to mark International Youth Day.

Reacting to a question on the NDC’s plans for improving social support and care for vulnerable groups and women, Prof. Opoku-Agyemang said the NDC has demonstrated that it cares more about Ghanaians and there are many interventions and developments undertaken by previous NDC governments.

She added that with her at the highest level of decision making in government, more policies that will ensure inclusion and social justice will be delivered.

She further suggested that she represents the interest of women and if the NDC is voted into power, decisions will be taken to advance the cause of women and the marginalized in society.

Ghana’s labour law grants women a maternity leave period of at least 12 weeks in addition to her annual leave.

During the period of her leave, she is entitled to be paid her full remuneration and other benefits to which she is otherwise entitled. The maternity leave period could be increased by two weeks in extraordinary circumstances.

Naana Jane Opoku-Agyemang at the gathering also gave indications of plans by an government to introduce a pensions and insurance scheme for farmers.

“We have seasonal workers. We should think about them too. When it is the lean fishing season, what do the fishermen do? We should bring them in…. In our manifesto, we are talking about insurance for them. Making contributions to insurance and pensions schemes,” she said.

C.I. for ROPAA yet to be considered by Parliament’s Legislation Committee – MP

Mahama has no blueprint to fulfill his promises – Sammi Awuku 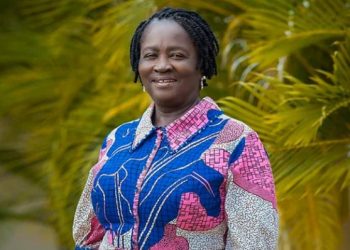 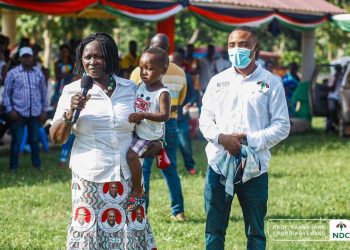 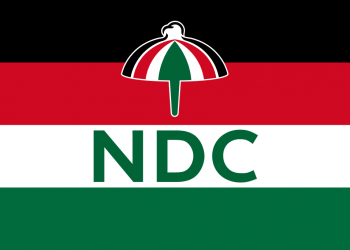 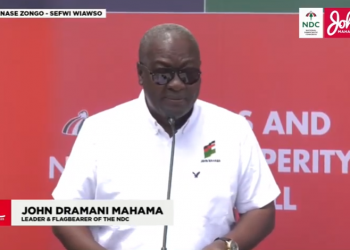 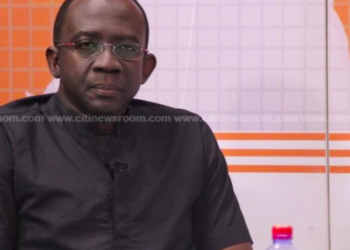 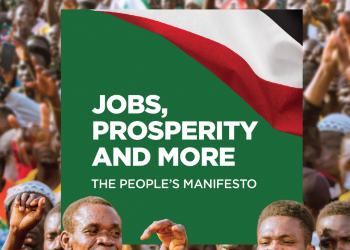 Mahama has no blueprint to fulfill his promises - Sammi Awuku