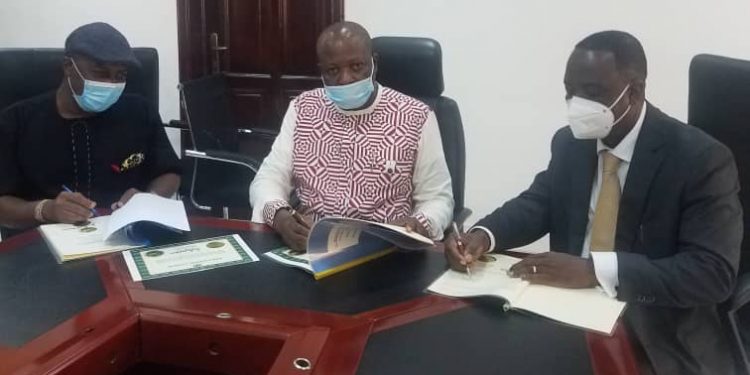 The National Lottery Authority (NLA) is seeking to generate an unprecedented financial commitment of GHS30 million from the licensing of KGL Technology Limited for the year 2020.

This achievement is breathtaking and unprecedented in the annals of the Authority, a statement from NLA noted.

“The ability of the National Lottery Authority (NLA) and KGL Technology Limited to raise GHS30 million for the Consolidated Fund during this era of the Coronavirus pandemic would be a remarkable achievement for both NLA and KGL Technology Limited. The *959# has been doing very well, serving as an additional revenue stream that is augmenting revenue generation capacity of the National Lottery Authority (NLA),” the statement from the Public Relations Unit of NLA added. 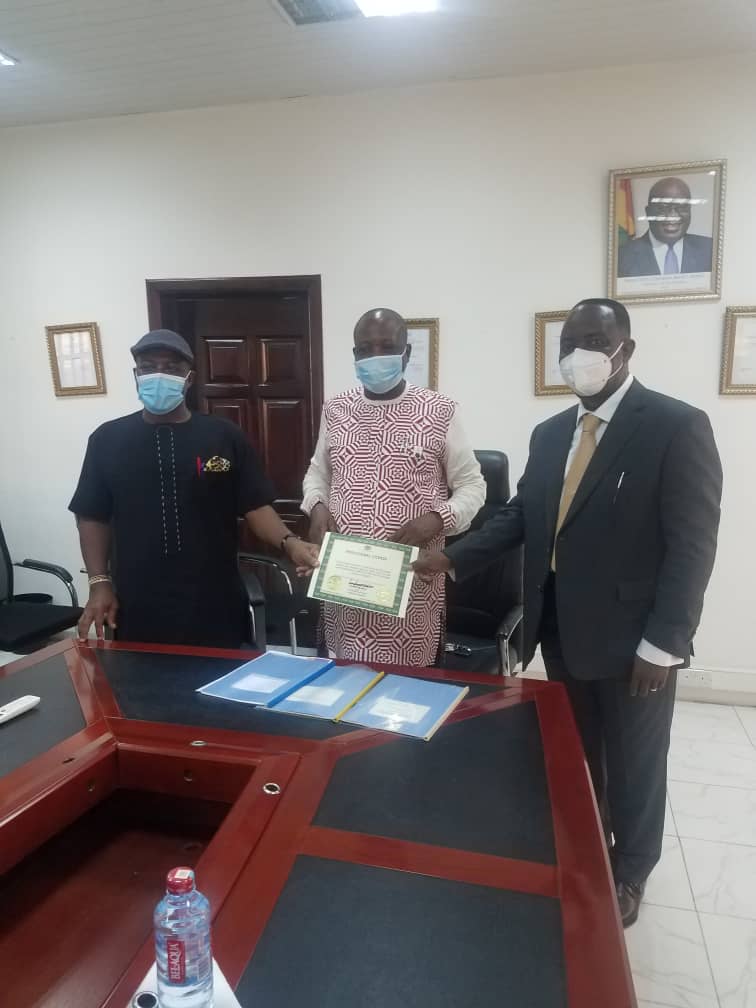 The Government of Ghana has committed to boosting the country’s digital framework to expand Ghana’s digital economy to benefit its citizens.

The National Lottery Authority (NLA) since 2008 has been trying to digitalise its operations but to no avail until the coming onboard of KGL Technology Limited. 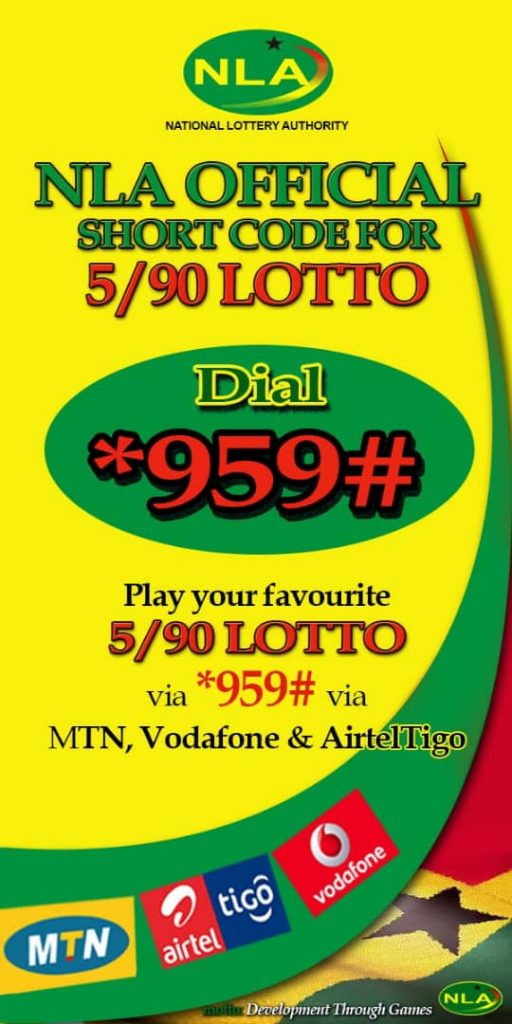 “The implementation of the Digital Policy has been very supportive and critical for the continued survival of the lottery industry especially in this era of the Coronavirus pandemic. KGL Technology Limited would invest hugely into Corporate Social Responsibility (CSR) in line with its mission and vision for the industry,” the statement added.