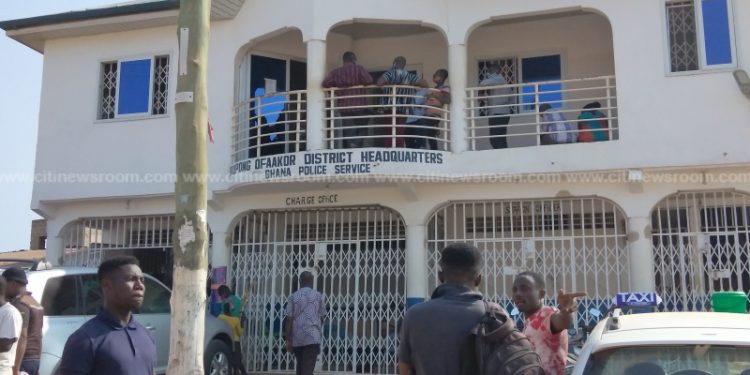 The Odukpong Ofaakor District Police Command in the Awutu Senya East Municipality of the Central Region has arrested one person out of a gang of three robbers who allegedly robbed a taxi driver of his Daewoo Matiz taxi car at Awutu Kwabone.

According to the driver of the taxi cab, Ernest Asamoah, the robbers who were armed with a locally manufactured revolver, hired him to convey wheel caps to Awutu Kwabone but halfway through the journey, one of them pulled a gun on him forcing him to flee leaving behind his car.

“I am a taxi driver who works at Kasoa on the Bawjiase stretch. During the late hours of Wednesday, I was working when an individual stopped me around 7 pm and asked me to take him to Kwabone together with four-wheel caps. When we got to Kwabone, he asked me to drop him at school junction, then suddenly the individual asked me to turn off my engine and bring my belongings and that if shout he will shoot me.” 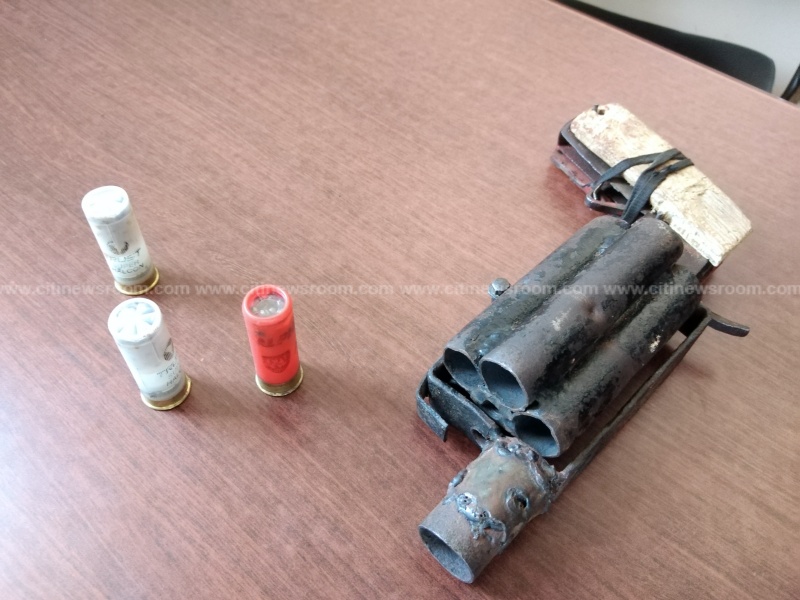 “Suddenly two more individuals emerged from a nearby bush and pointed a gun at me. I managed to get out of the car, then suddenly, another car emerged from afar forcing the robbers to enter into my car and speed off. They took away my mobile phone and an amount of money,” Ernest Asamoah narrated.

He indicated that after the robbers took the car away, he started shouting drawing the attention of neighbours who quickly mobilized and arrested one of the robbers at a neighbouring town. 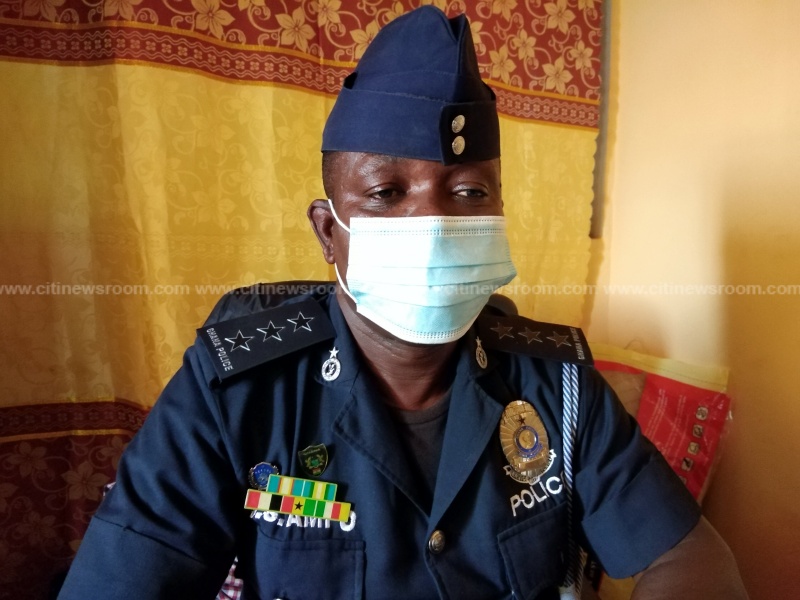 The Ofaakor District Police Commander, DSP Samuel Amfoh, indicated that the police are working hard to arrest two more suspects who were involved in the car snatching.

“In fact, we are gathering information about the other two suspects. The suspect in custody is collaborating with the police and in no time we will arrest the other two,” DSP Samuel Amfoh, the Ofaakor District Police Commander said.

He also warned drivers to be wary of criminals on the Ofaakor Bawjiase stretch, adding that they must be discerning when a customer gives them lucrative offers. 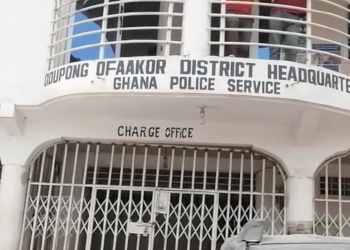 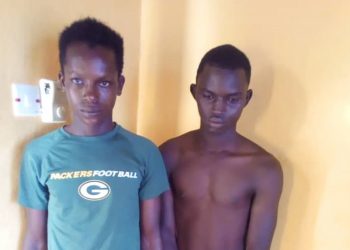 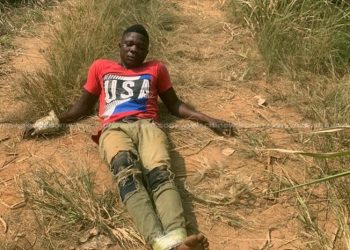