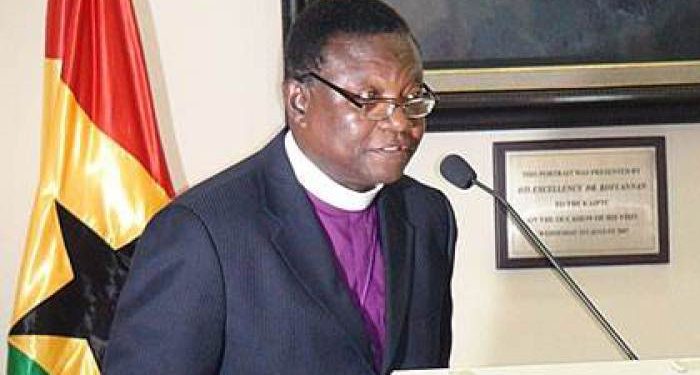 The National Peace Council has called for a swift investigation into acts of violence recorded in the just ended voters’ registration exercise.

“The NPC encourages the Ghana Police Service and particularly, the Inspector General of Police to expedite action regarding ongoing investigations into all the criminal matters which came up during the registration exercise,” the Council said in a statement.

It has also urged political parties to abide by the roadmap and code of conduct for the eradication of political vigilantism in the 2020 election.

There were pockets of violence during the registration exercise in some areas.

A 28-year-old man was allegedly stabbed at a registration centre at Banda in the Bono Region following an altercation between some New Patriotic Party (NPP) and National Democratic Congress (NDC) supporters.

In Awutu Senya East, a shooting also occurred during a confrontation between persons believed to be aligned to the New Patriotic Party and the National Democratic Congress.

Both sides claimed they were attacked by each other leading to the shooting and subsequent arrest of four persons.

While commending the EC and security agencies for the swift action it took regarding some of the unfortunate incidents at some of the registration centres such as the Sagnerigu Municipality in the Northern Region, the Council expressed the hope that stringent measures will be taken by the Police to forestall violence in future exercises.

It also tasked the EC to “validate the voters’ register” by expunging names of unqualified persons such as foreign nationals and minors.

“Besides the Commission should vigorously pursue and resolve the petitions challenging the registration of some persons estimated at 37,762 representing 0.20% of the total register and update the people in their ‘Let the Citizen Know’ Series,” the statement added.