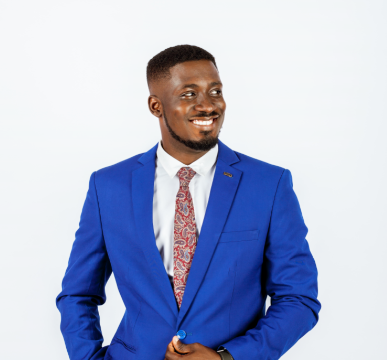 Set to be available on all digital stores on the 12th of August, 2020, the singer has drummed up anticipation among gospel music lovers on social media.

This is the third single from the gospel crooner, following his sophomore effort, ‘Mogya’, an Easter anthem that has garnered praise and critical acclaim among contemporary gospel music heads.

The song, written and co-produced by him, is his memoir about his salvation resolution to remain steadfast in his faith no matter what he faces.

During a live broadcast on social media, Omari revealed that his new single will have radio edit as well as an unabridged version that includes a reprise for fans who want more. The video for the single, he explained, will be premiered on Friday, 14th of August exclusively on Youtube.

He also hinted during the live stream that the single is the first of many that will be released as part of an imminent album he recorded at Joe Mettle’s Reverb Studios in Weija. The album will feature many of his colleagues in the gospel industry and a few other ringers in the industry.

He indicated that ‘Mehyia Yesu’ was written for all Christians who need that motivation to solidify their stance in their faith.

Founders’ Day holiday to be observed on Tuesday 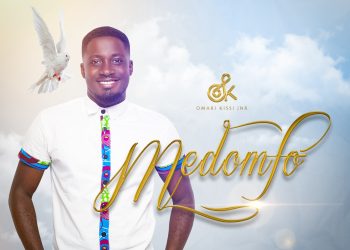