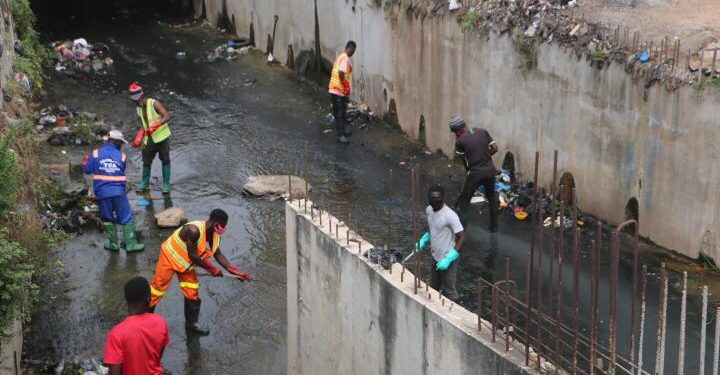 The Ministry of Sanitation and Water Resources (MSWR) has intensified its efforts to ensure that drains in the national capital, Accra, are rid of plastics and other solid waste to facilitate the flow of water. 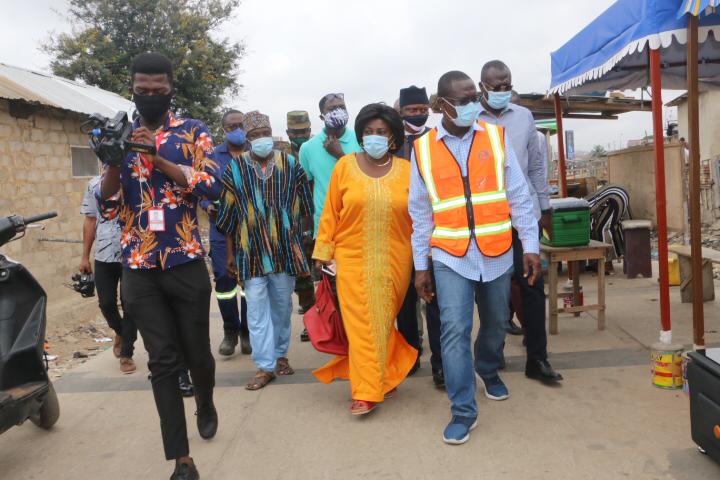 Speaking to a cross-section of journalists yesterday, Monday, after an assessment tour of some of the major drains in Accra, the Minister of Sanitation, Mrs Cecilia Abena Dapaah, explained that the exercise was to help rid the Accra drains of plastics and allow for easy flow of water. 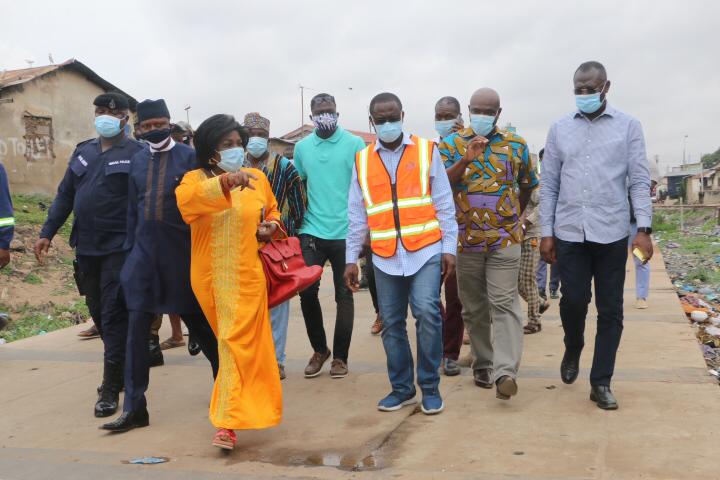 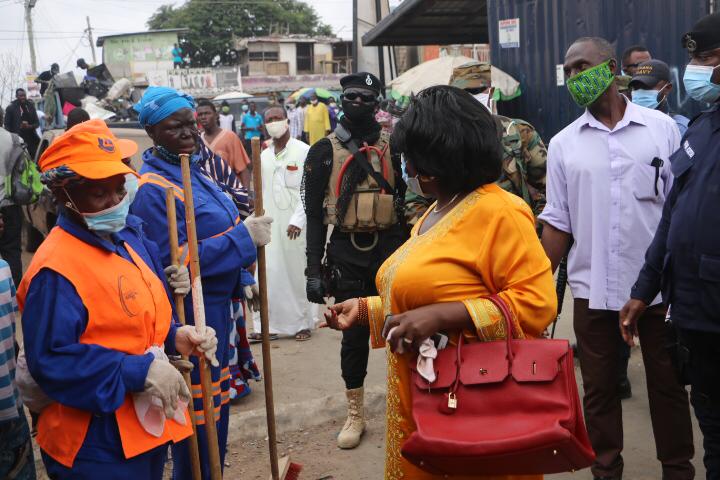 The exercise, under the Clean Accra Project, is a collaboration between the MSWR, Zoomlion Ghana Limited, the municipal assemblies, and a team of military personnel. 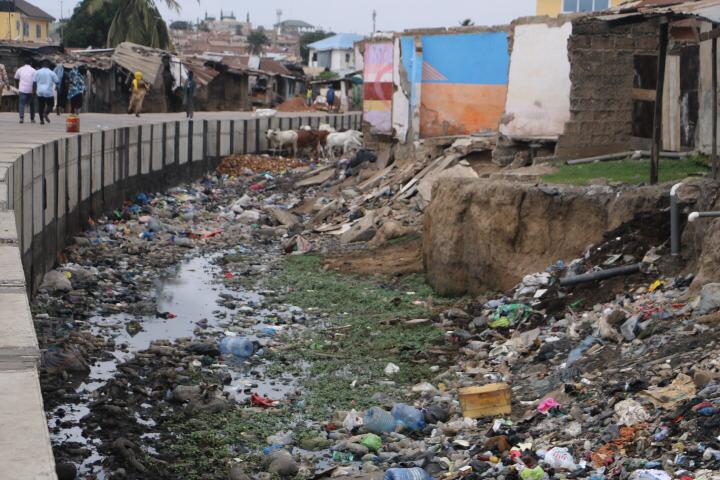 The exercise took the Minister to Kawukudi in the Ayawaso East Municipal and also the Ayawaso North Municipal—all in the Greater Accra Region. 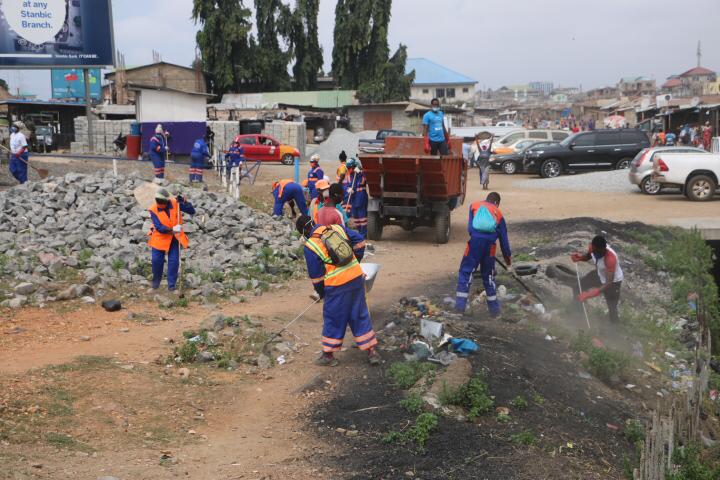 According to her, if the drains were not rid of solid waste (plastics), easy flow of water would be difficult, which will become breeding grounds for mosquitoes and other vector transmitting agents.

She went on to add that the exercise was also aimed at preventing cholera and the outbreak of other diseases. 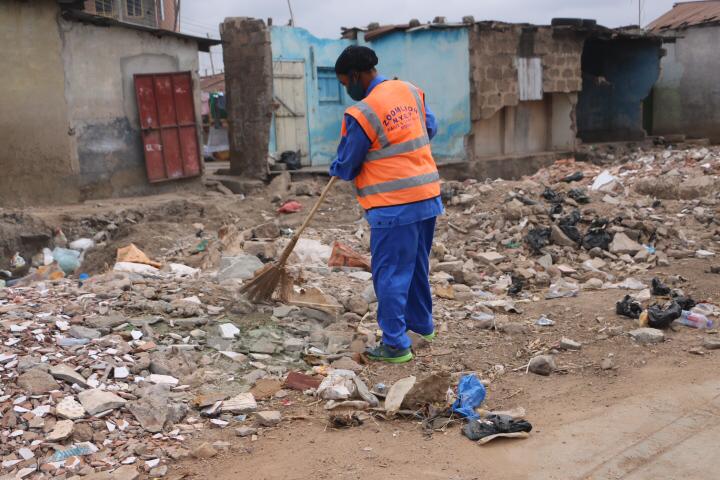 “So we want to prevent cholera, malaria and other diseases that might break out and at the same time sensitise the residents to clean their environment because it is their primary responsibility,” she said.

Mrs Dapaah lashed out at residents who had cultivated that habit of gathering waste from their homes and dumping them into the drains, describing such citizens as “irresponsible.” 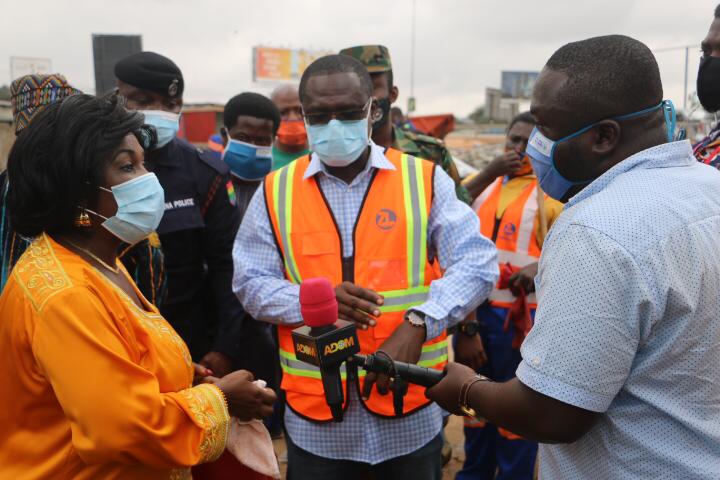 She warned against dumping refuse into the drains to ensure that they are “neater, clearer.”

She said, refraining from throwing garbage into the drains, would see the assemblies send tricycles round to collect refuse in the various municipalities. 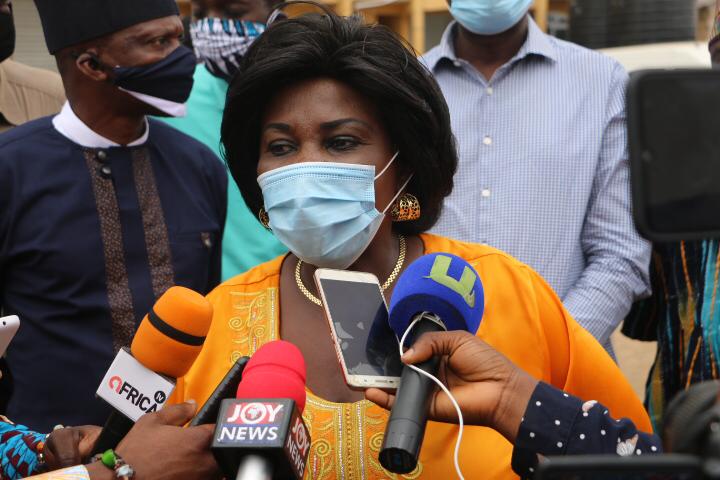 To this end, Madam Dapaah indicated that her outfit endorses the Environmental Service Providers Agency (ESPA) Ghana policy of “One House One Bin,” urging ESPA to continue with the programme. 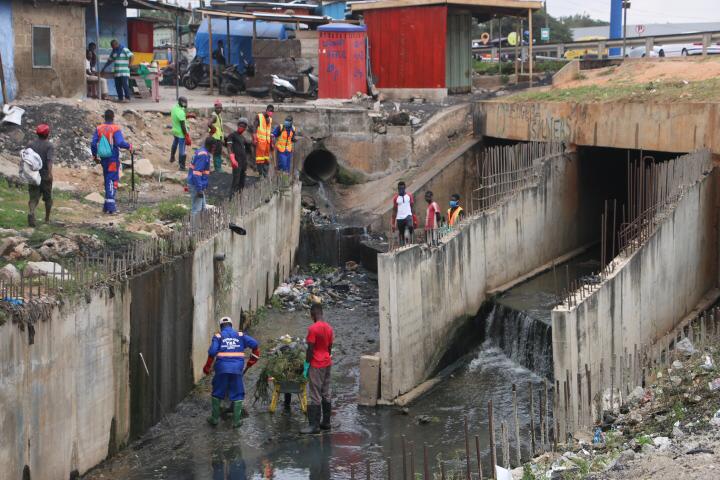 When asked about her assessment of the effectiveness of the district assemblies in the Clean Accra Project, she said, though the work was not easy, they needed to be applauded.

However, she stressed that aside from sensitising and persuading residents to be mindful of their environs, “the clearest and easiest way was for all of us to get a bin.”

She also applauded the role of the media in ensuring that the capital city was always clean. 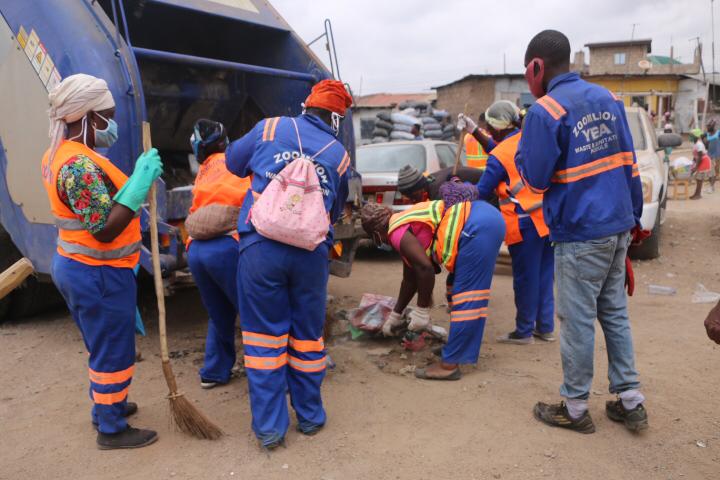 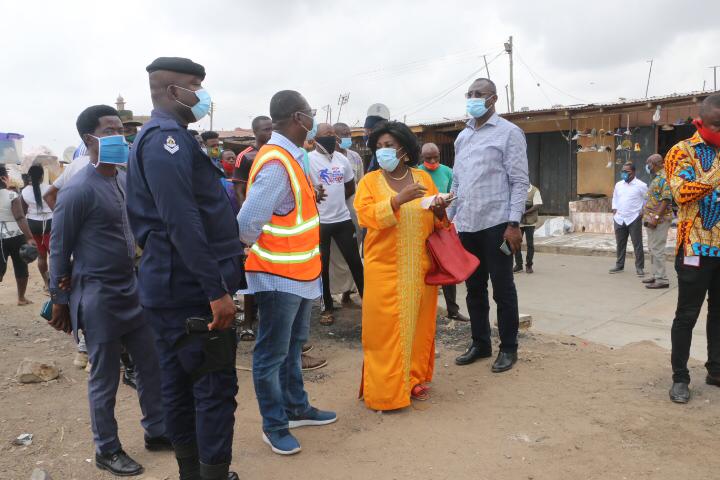 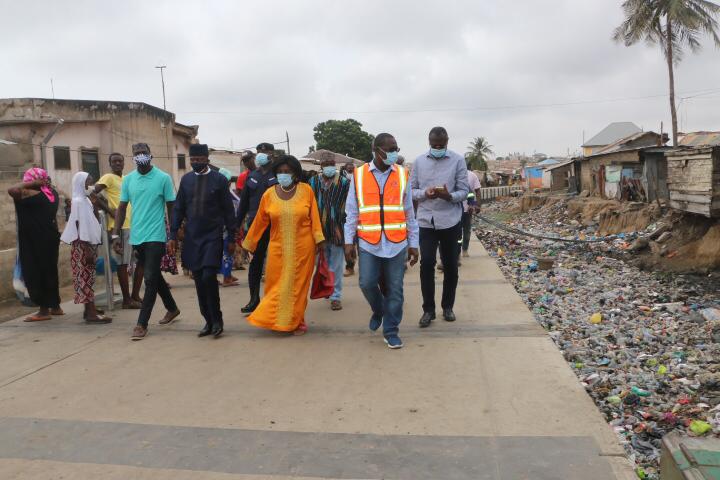 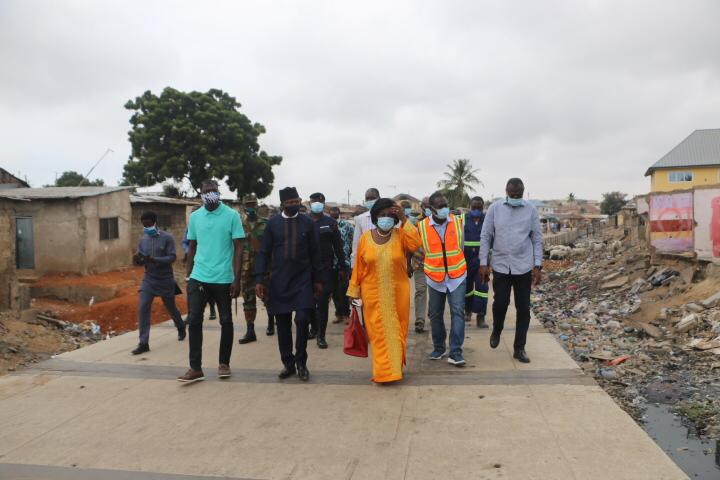