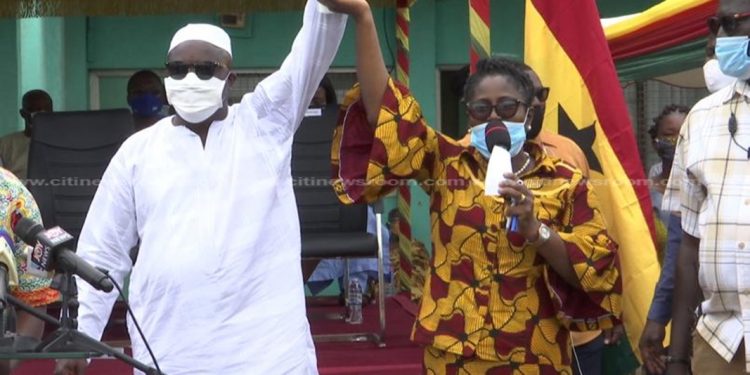 The President, Nana Akufo-Addo’s nominee to replace the late mayor of the Sekondi-Takoradi Metropolitan Assembly, Abdul Mumin Issah, has today, August 14, 2020, been overwhelmingly confirmed as the new mayor of the area.

All the 52 Assembly Members who participated in his confirmation, voted ‘YES’, giving him a 100% resounding confirmation.

Abdul Issah, the former Takoradi Constituency Chairman of the New Patriotic Party (NPP) and a businessman, while appreciating his confirmation promised to continue the good works of the late Anthony K. K. Sam.

“My predecessor, the late K. K. Sam had been performing creditably well during his tenure until his untimely demise. Therefore, I would like to pledge to carry on with his well-intended programs and activities of the assembly as well as the NPP government while being aware of the expectation of our leadership. Honourable members, let us all channel our positive energy into fighting all the societal challenges that have consistently become detrimental to the development in our assembly. I also pledge to be fair to all members and respectfully urge all of us to be united so that we can develop the metropolis as a team,” he announced. 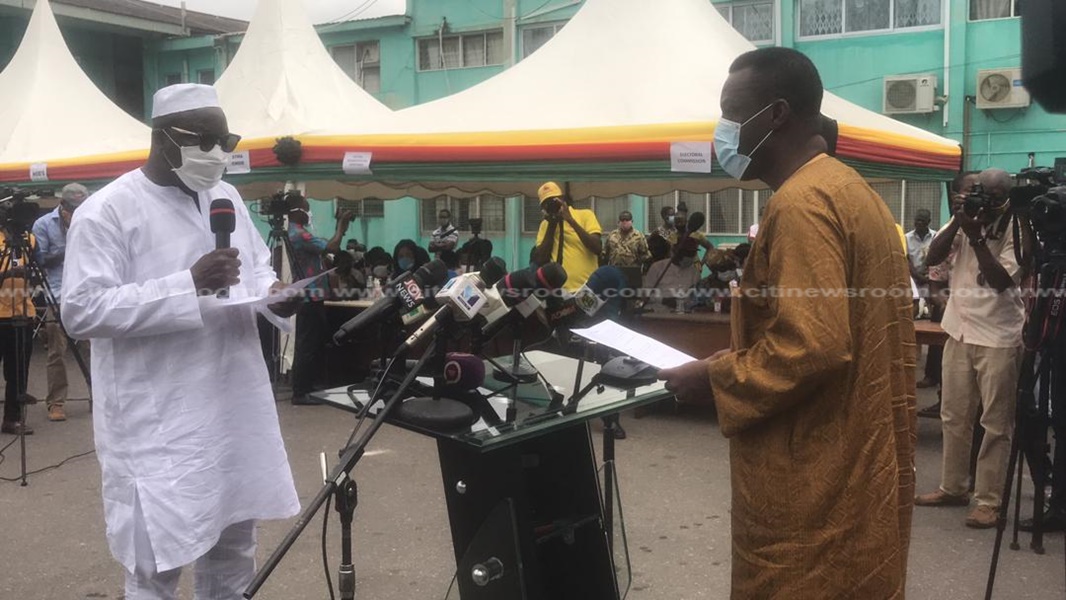 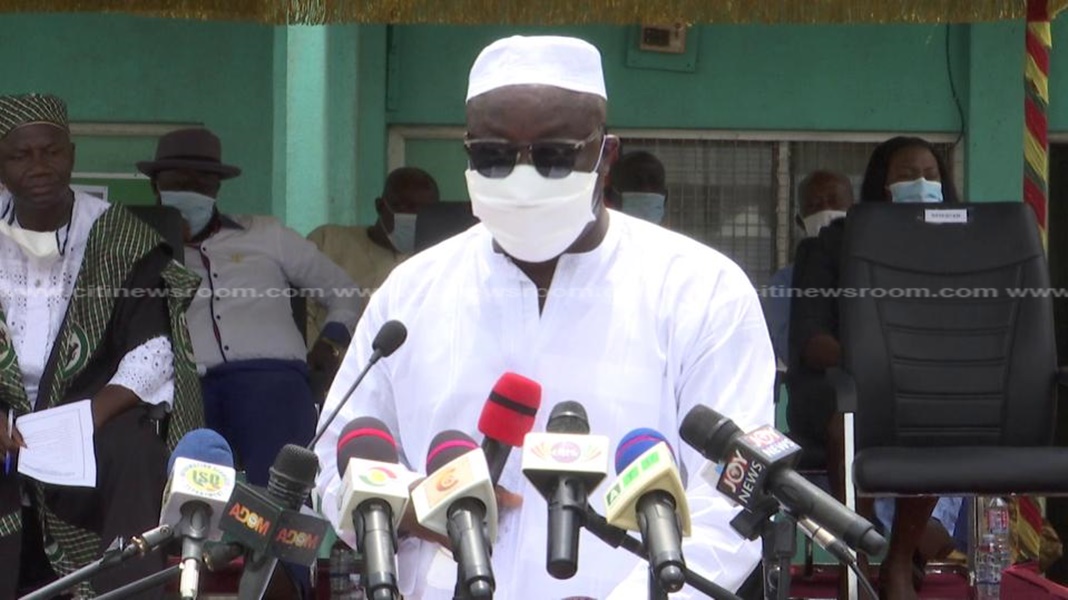 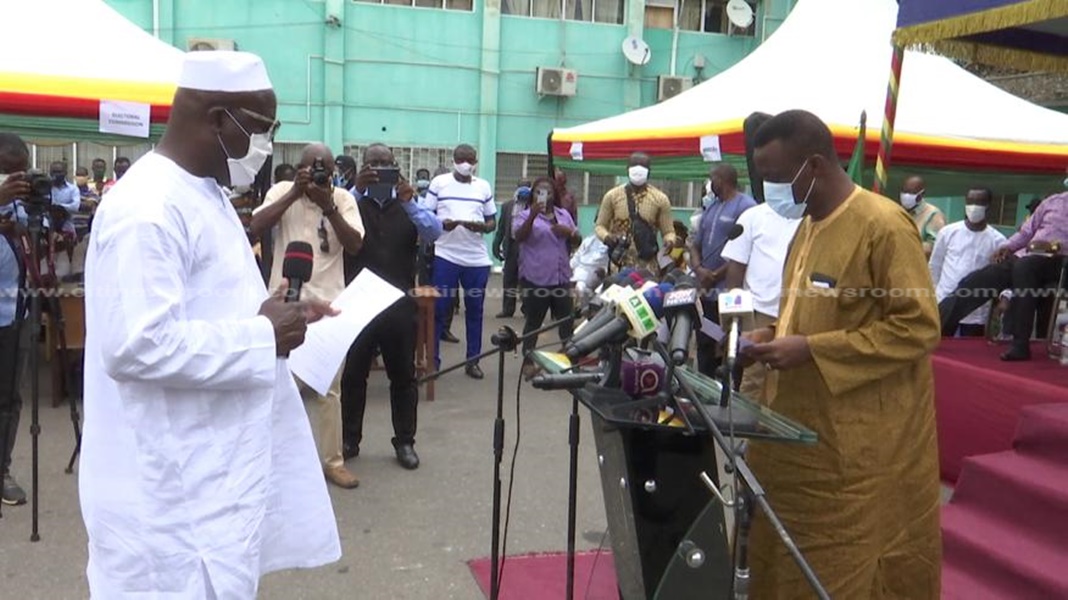