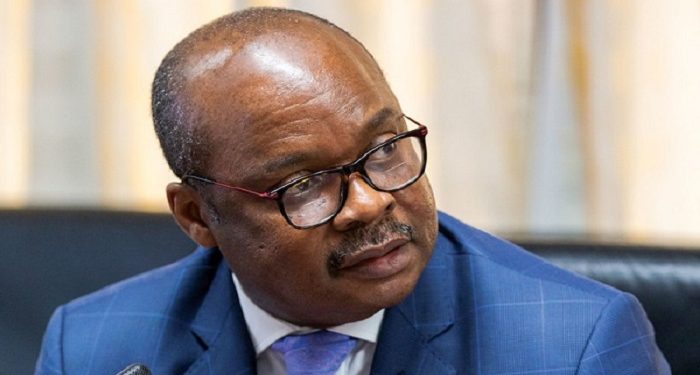 Governor of the Bank of Ghana (BoG), Dr. Ernest Addison, says the central bank has put in place stringent measures to rapidly detect possible signs of the distress exhibited by financial institutions, to immediately protect the funds of depositors.

The Governor says the measures include tightening of the bank’s supervisory role to stop the financial malfeasance that led to the collapse of some financial institutions including nine local banks.

Speaking at the 2020 GIMPA Law School webinar Conference on the Banking and Financial Sector Crisis, the Central Bank Governor, Dr. Ernest Addison, said the regulator has learnt from previous events and has put in place early warning signs system to prevent another financial crisis.

“Going forward, the financial sector will require constant regulatory and policy attention to mitigate the risks. The economic impact of the pandemic may result in higher non-performing loans and capital erosion of banks. A recapitalisation of the SDIs will become necessary to improve their resilience and enhance the safety of depositors funds. The lessons learnt are many. The Bank of Ghana is putting greater focus on identifying the early warning signals and initiating prompt corrective action.”

According to government, GHS 21 billion was allocated for the entire financial sector reform which included banks and Specialized Deposit-Taking Institutions.

The Governor says measures are being put in place to build a robust financial sector particularly due to the impact of the COVID-19 pandemic.

“We will continue with policy measures aimed at restoring confidence and preserve financial stability. In the aftermath of the pandemic, we would have to follow a careful unwinding of countercyclical measures that we have implemented and allowed the financial system to function without the regulatory forbearance that we have put into place. Banks will have to be vigilant and upgrade their capabilities, improve governance and risk culture, and we are optimistic that with this approach, we will build a robust, resilient and capable financial sector to support Ghana’s Beyond Aid Agenda.”

The collapse of some seven local banks within one year has fueled suggestions that Ghana’s banking sector may be in crisis. The affected banks were UT and Capital Bank, both of which have been taken over by the state-owned GCB Bank.

The others were Beige Bank, Sovereign Bank, Construction Bank, uniBank, and Royal Bank, all of which have been consolidated into Consolidated Bank of Ghana.

The decision to collapse all the banks were primarily because they had all become highly insolvent as a result of various reasons including poor corporate governance decisions.

The Bank of Ghana in August 2017 after an aggressive assessment embarked on a cleanup exercise in a bid to restore confidence in the banking and specialized deposit-taking sectors and save financial institutions that posed serious risks to the sector.