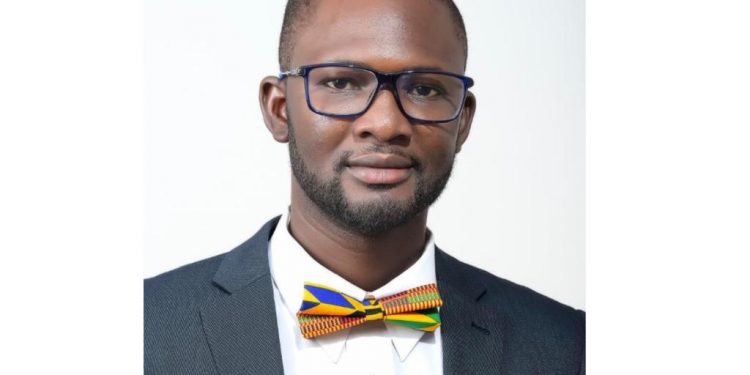 The Regional Communication Director of the party, Ali Bukari who revealed this to Citi News said the suspension of John Bosco was a unanimous decision taken at an executive committee meeting last Thursday to review a petition filed by a member of the party against him.

He said: “I can confirm that the regional youth organizer has been asked to step aside. A member of our party petitioned the regional executive committee to suspend him. When the petition was brought, we held a meeting where Mr. Bosco himself was present. A unanimous decision was taken that he should be made to step aside while we wait for investigations into the petition”.

Citi News checks indicate that one Sadik Adinan petitioned the regional executive committee to remove John Bosco Luri Tia from office, citing his inability to mobilize the youth in the Upper West region for party activities as the basis for his demand.

The petitioner also accused the youth organizer of engaging in divisive tendencies which he claims had created bad blood between some executives of the party in the region.

He further blamed the NPP regional youth scribe of absenting himself from the region, particularly anytime the President or his vice is visiting the region as well as refusing to deliver some bags of sugar that were given to him to be released to constituency youth organizers during the fasting season.

Citi News contacted the suspended youth organizer who contested but lost in the last NPP parliamentary primaries in the Sissala west constituency but he declined to comment on the allegations.

Meanwhile, a statement signed by the Upper West regional chairman of the NPP, Mr. Saanbeye Basilide Kangbare says “following the suspension of the Regional Youth Organiser, Mr Luri Tia John Bosco, a seven-member youth committee has been formed to unite and motivate the youth in readiness for the upcoming general elections”.