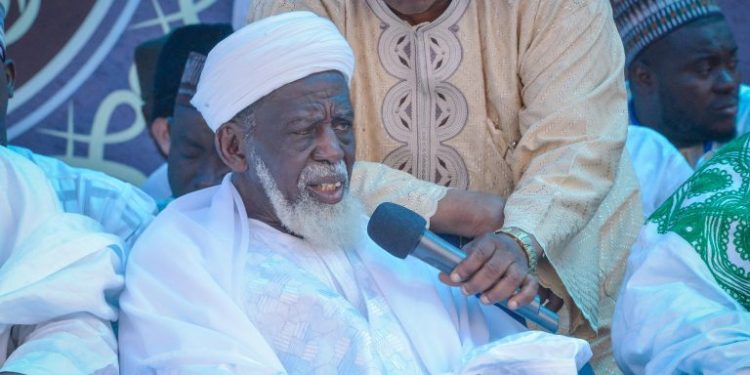 The National Chief Imam, Sheikh Osman Nuhu Sharabutu, has expressed worry at incidents of violence that have characterised the voter registration exercise in some parts of the country.

Sheikh Sharabutu says such acts dent the country’s image and its democratic credentials.

The Chief Imam was speaking at this year’s Eid celebration on Friday, July 31.

Commenting via his spokesperson, Sheikh Aremeyaw Shaibu, he said, “these such acts of aggression during simple voter registration must be condemned seriously.”

“I want to use this opportunity to urge the security agencies to expedite investigations and punish the perpetrators of the crime and lawlessness if they are found.”

He noted the stabbing to death of a man at Banda following an altercation between some New Patriotic Party (NPP) and National Democratic Congress (NDC) supporters as one of the “most disturbing incidents.”

Also of concern was the firing of weapons at registration centres.

The MP for Awutu Senya East, Mavis Hawa Koomson, is facing calls for her resignation after she discharged a firearm at a voter registration centre in her constituency during a scuffle.

The ongoing compilation of a new voters register has had its fair share of violent incidences in other areas of the country since it began on June 30.

Also, a point of concern during the process as been the undue prominence at some registration centres, which the Electoral Commission has warned against.

The Coalition of Domestic Election Observers (CODEO), for example, has advised political parties to check the conduct of its party agents and members at the registration centres.

Many others, including the NDC’s vice presidential candidate, Prof Jane Naana Opoku-Agyemang have also condemned the menace, and have asked for proper punishment for the perpetrators. 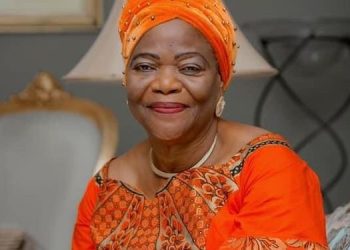