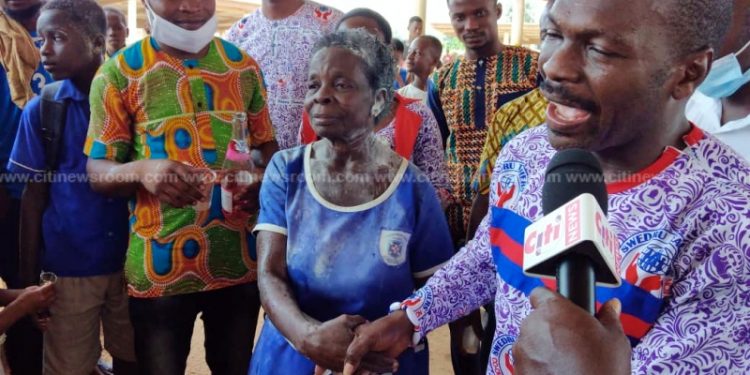 57-year-old Elizabeth Yamoah who completed her Basic Education Certificate Examination (BECE) today, September 18, 2020, hopes her story will be a motivation to others who wish to pursue academic excellence but are faced with challenges.

According to her, although she became a laughing stock among her peers and the talk of the town when she made up her mind to attend school, her determination to pursue academic excellence pushed her to graduate today.

“When I made up my mind to go to school people in my community mocked me. Some even said that I should leave education for the young ones but I was determined to learn how to read and write and that helped me through my education,” Elizabeth told Citi News. 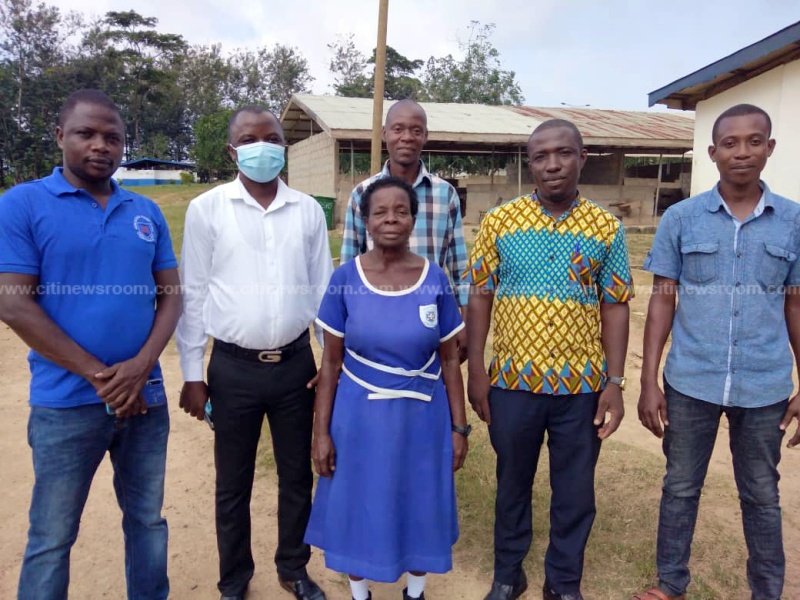 Auntie Lizzie, as she is called by her fellow students, wants to further her education at the Senior High School with the dream of becoming a nurse.

According to the mother-of-four, her resilience to attend school despite her age must motivate others to do the same.

There were tears of joy when she finally completed her Junior High School education. 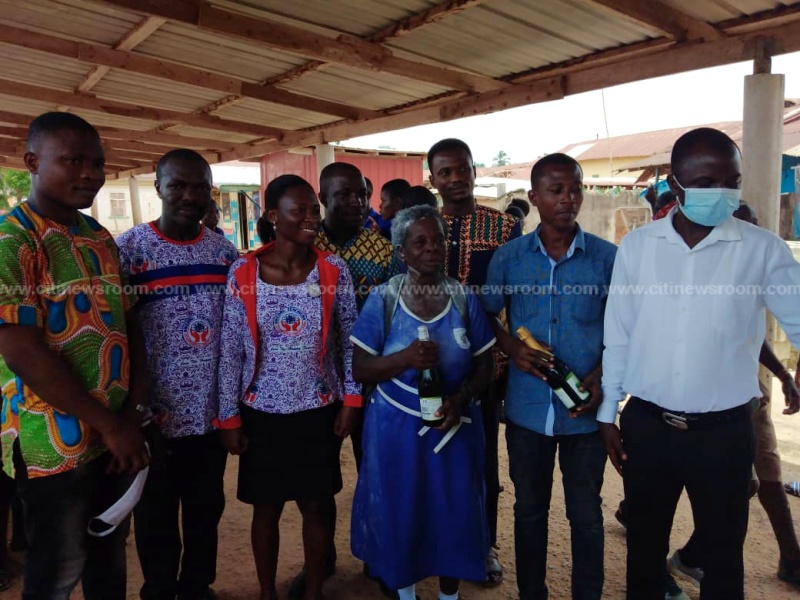 For her, she has been yearning to achieve academic excellence since she was young but upon the death of her father her dreams were dashed.

She was forced to learn a trade as a means of survival.

The Headmaster for Agona Odoben Presby ‘A’ Basic School, Samuel Quaye told Citi News that he related well with Elizabeth Yamoah despite her age.

According to him, Elizabeth struggled with subjects such as ICT since the school has an empty lab but no computers to teach the students.

“My only challenge with my academic work was that my school has a computer laboratory but we have no computers and we struggled to learn ICT so if benevolent Ghana can help us I will be happy,” Elizabeth also said. 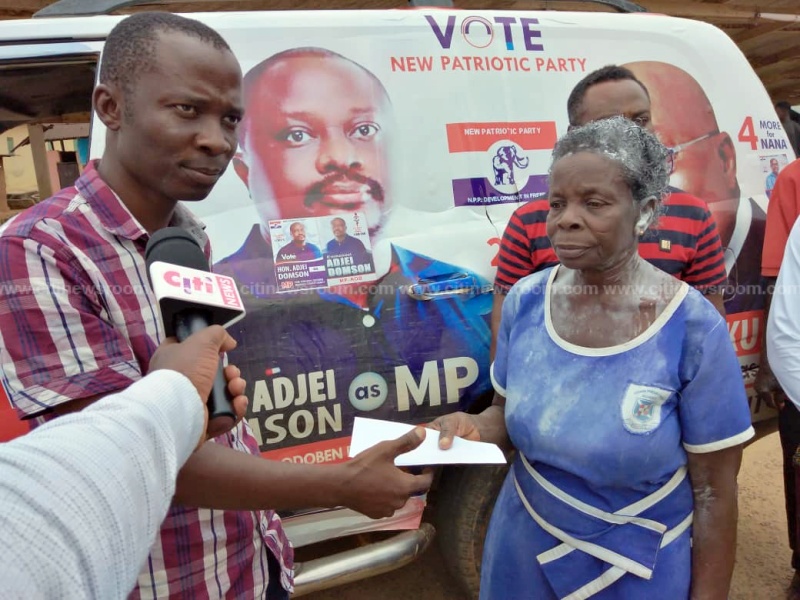 Some students and teachers who have been motivated by Elizabeth Yamoah’s story shared how it had impacted their lives.

Elizabeth Yamoah was not the only person able to defy the odds to complete her basic education.

The same can be said of 17-year-old Belinda Eduful, a student at Odoben Amafua DA Basic School who despite being pregnant for eight months was able to write her exams.

Elizabeth Yamoah also received a cash prize of GHS1,000 and was made a brand ambassador for the Swedru Teachers Credit Union. 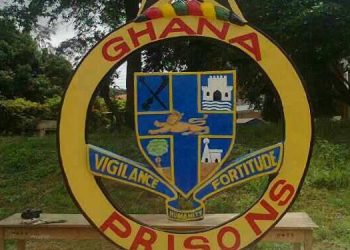 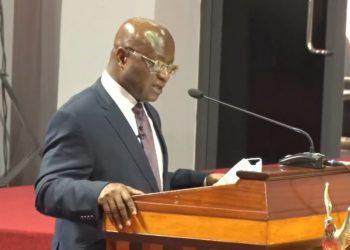 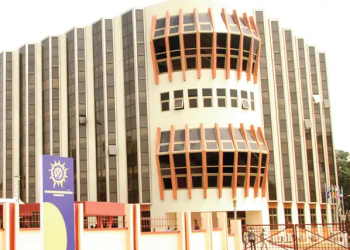 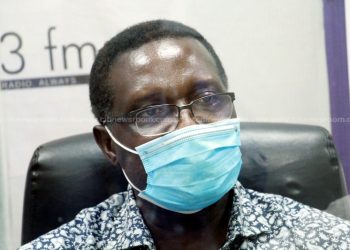 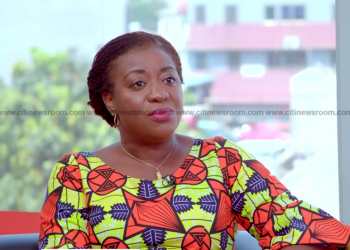