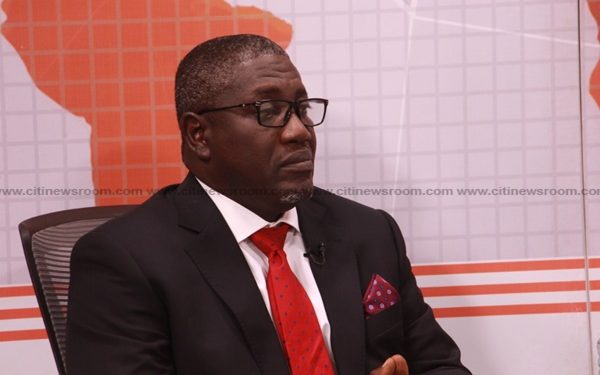 Management of the Consolidated Bank Ghana (CBG) says the accounts of all customers of defunct microfinance, savings and loans and finance houses have been fully credited with the cash value of their estimated bonds.

The Bank’s Managing Director, Daniel Wilson Addo indicated that depositors who wish to withdraw the monies may however have to visit any branch of the bank to have their documents validated.

Depositors of the collapsed institutions were given the green light to, from Wednesday, September 16, 2020, have full access to their funds following the release of a total of GHS3.56 billion to settle the remaining depositor claims of the 347 defunct Microfinance companies, 23 Savings and Loans and Finance Houses.

Some of the customers however say they are yet to see the monies hit their bank account at the CBG which is the official institution mandated to make the payment.

But speaking on the Point of View last Wednesday, Mr. Addo disclosed the funds have already been disbursed into the accounts of depositors.

“The total amount of money due to each customer is available. So if you’re due a GHS 100, that amount is credited to your account and is now available for you. Whether you come to the bank or not, it’s for you but if you want to withdraw it, you need to come to the bank in the first instance so that we can actually validate with a minimum check to make sure it is the same person. So we are not even doing a full KYC on you. But the accounts have already been credited. So the amount is in the account,” he told host Bernard Avle.

It will be recalled that in April 2020, the Receiver issued a government-backed non- interest-bearing financial instrument to the defunct institutions whose validated and agreed claims in the resolution exercises had not been fully extinguished by the application of the cash component of government’s funding provided for that purpose.

But the government has announced the resolution of the original commercial paper, also known as bond to enable the customers receive the remainder of their claims in full cash.

We have a safer alternative for okada operators - NPP assures