Afriyie Wutah explains the inspiration behind his ‘Ayalolo’ EP 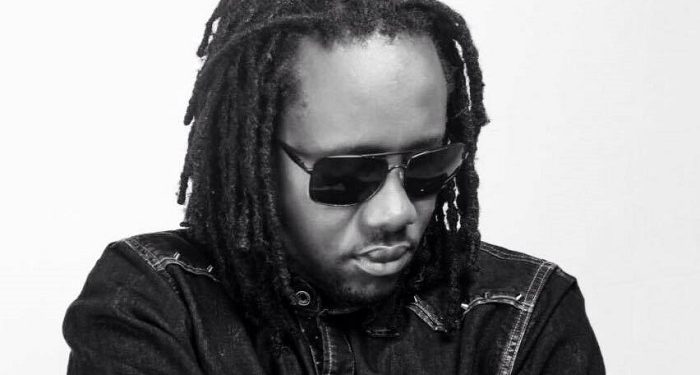 Ghanaian singer and songwriter, Afriyie Wutah has revealed the inspiration behind his latest ‘Ayalolo’ EP.

This is his first body of work since returning to the music scene after a hiatus.

This EP has five (5) tracks and has only a single feature from the Ghanaian female songstress, Dela.

According to the former Wutah member, he took inspiration from the word ‘Ayalolo’ which in Ga means ‘we are moving.’

In essence, he is trying to communicate his resolve to keep moving in the music business regardless of the challenges he may be facing.

Afriyie who reunited with his counterpart Kobby in 2017, after breaking up in 2010, told Citi News that he has learnt his lessons after being in a music group and would keep pushing till he hit the pinnacle of his aspirations. 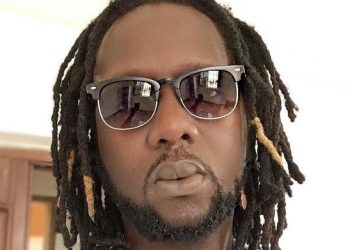 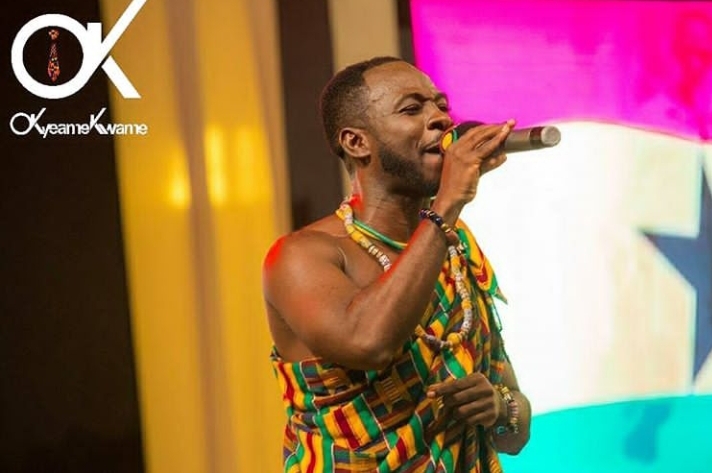 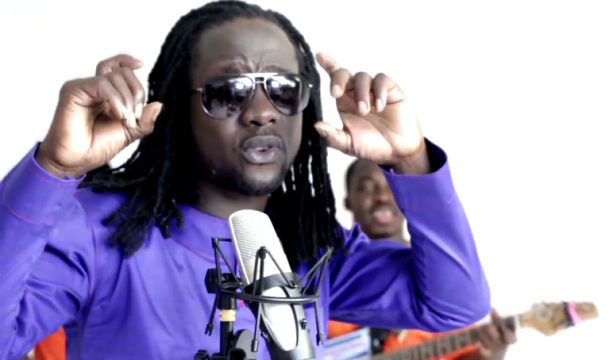