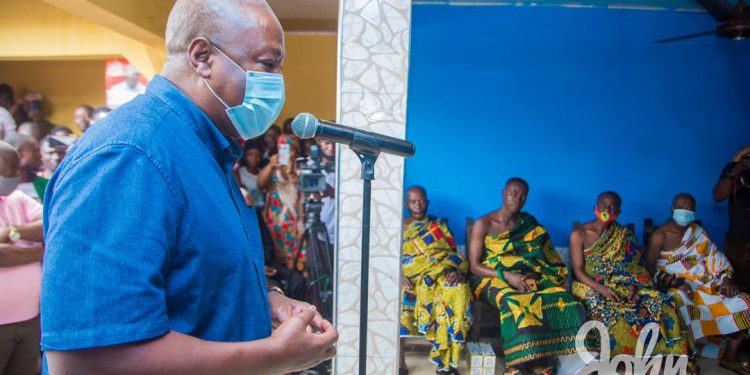 The National Democratic Congress (NDC) flagbearer, John Dramani Mahama, has reiterated a pledge he first made in 2016 to upgrade the Amantin health centre into a polyclinic.

President Mahama promised to upgrade their Amantin health centre before being kicked out of office in the 2016 general elections. 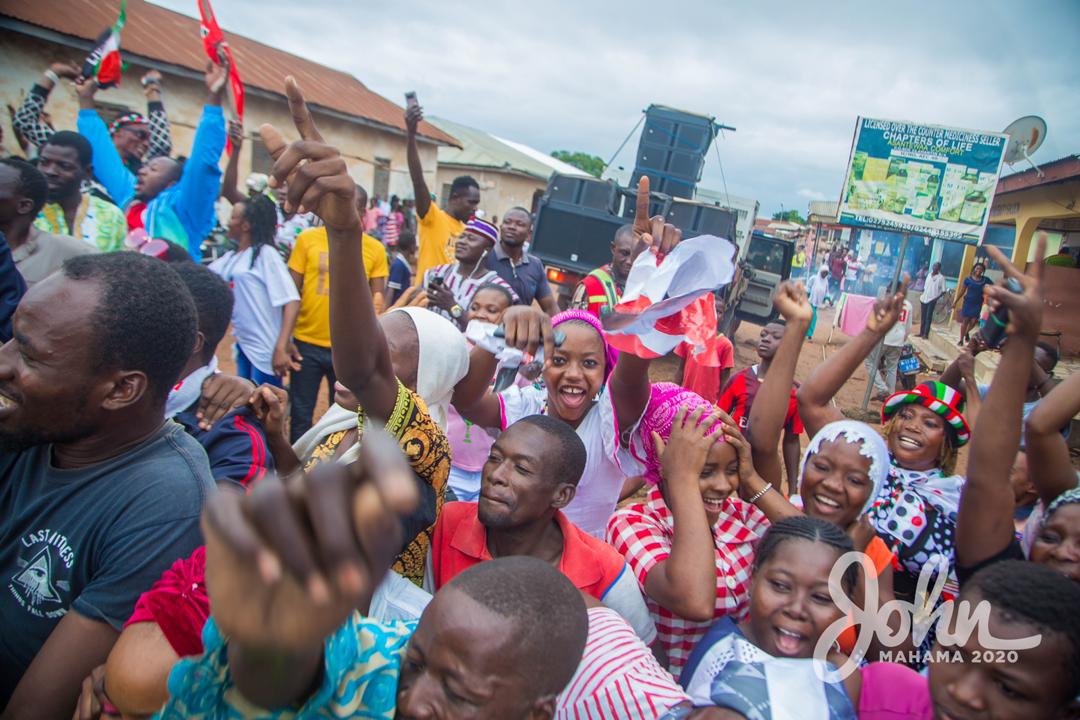 But the project has been abandoned by the governing New Patriotic Party.

Speaking to the Chiefs and Elders of Amantin in the Bono East Region on Thursday, September 17, 2020, the former President said: “In 2016 I came before you the Chiefs and people and made a promise to build you a polyclinic. It’s a promise I remain committed to and will honour when I become President.” 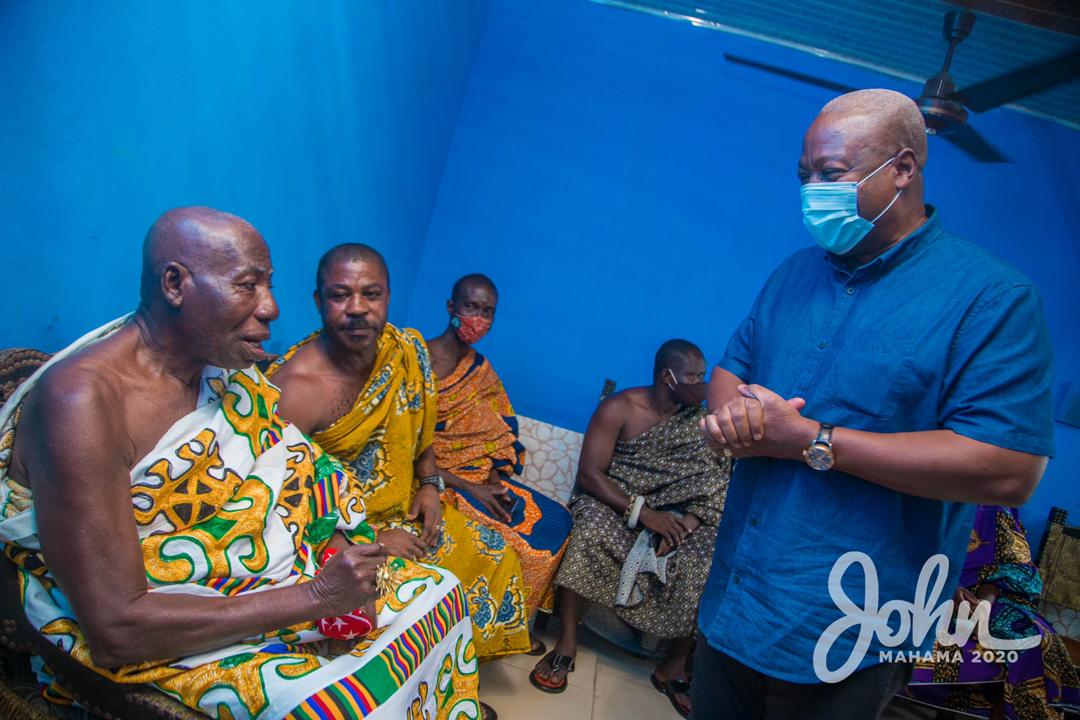 The NDC presidential candidate also urged the people to participate fully in the planned population census in 2021, explaining that it will confirm that their population qualifies them to have their own district, and he will ensure that they become a district and get all the development that comes with being a district, such as a district hospital, police station among others.

The former President also informed the gathering that he would build an agricultural mechanisation centre equipped with tractors, ploughs, boom sprayers etc to provide services to the farmers. 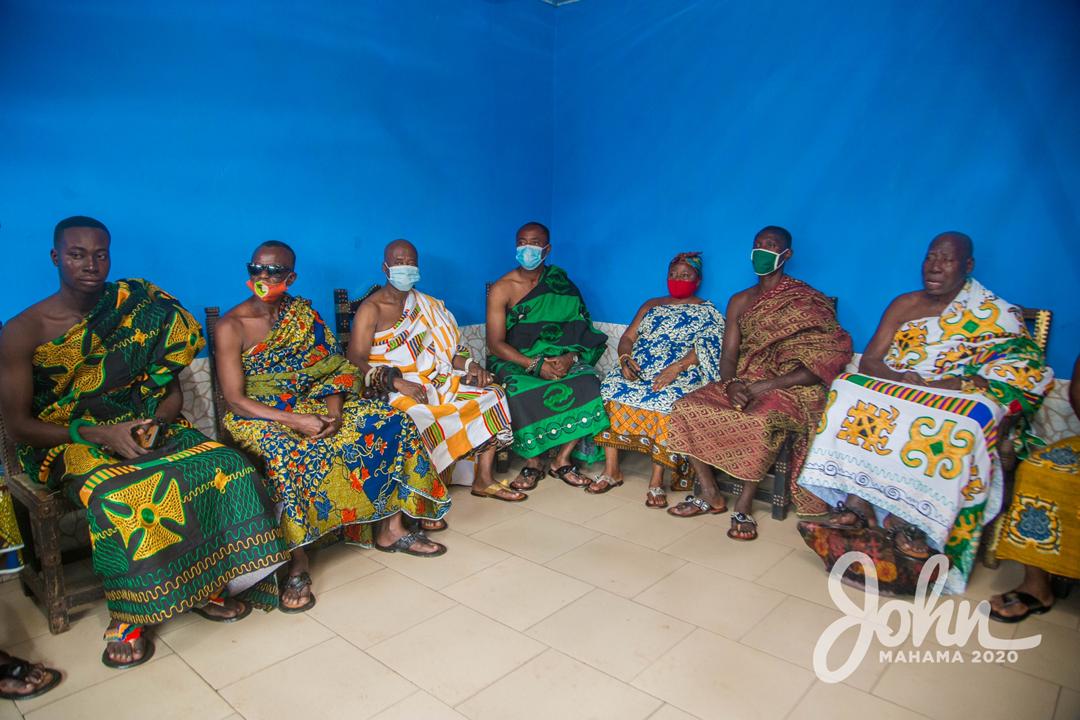 He explained that the farmers can pay for the services after they harvest their crops.

Mr. Mahama also expressed confidence that this intervention will encourage young people to take up farming.

He further pledged to provide a dining hall and other facilities at the Amansie Senior High School. 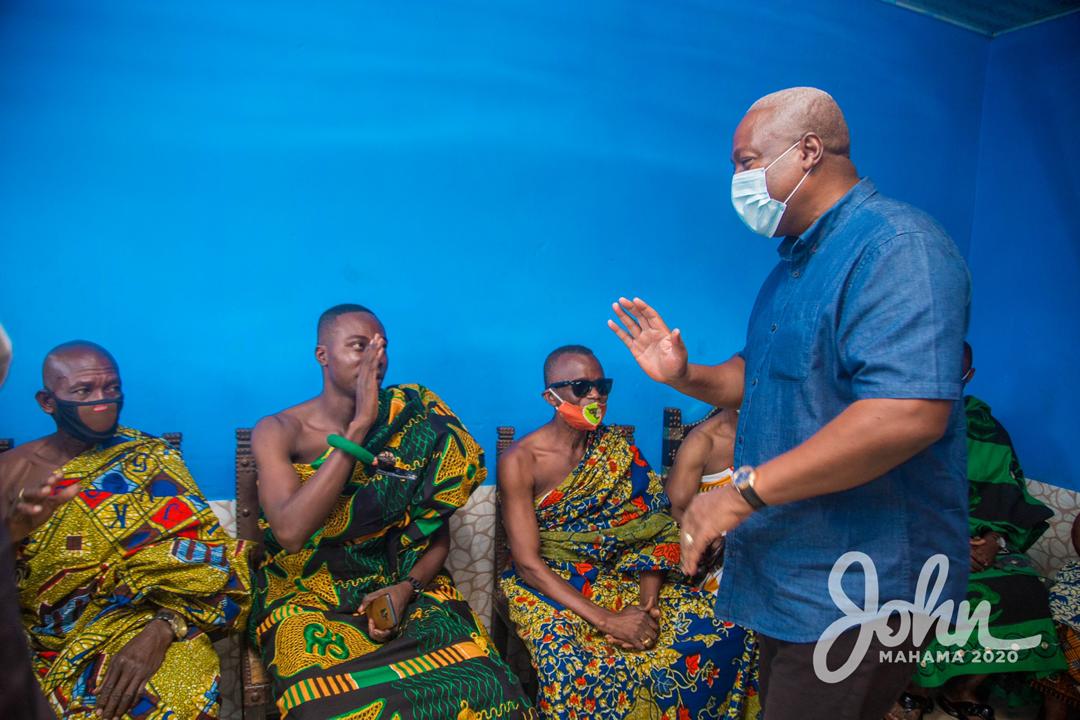 The Chief of Amantin, Osabarima Nana Owusu Ababio II, speaking through his linguist asked that the 2020 elections be conducted in an atmosphere of peace.

John Mahama is on a three-day tour of the Bono East Region. 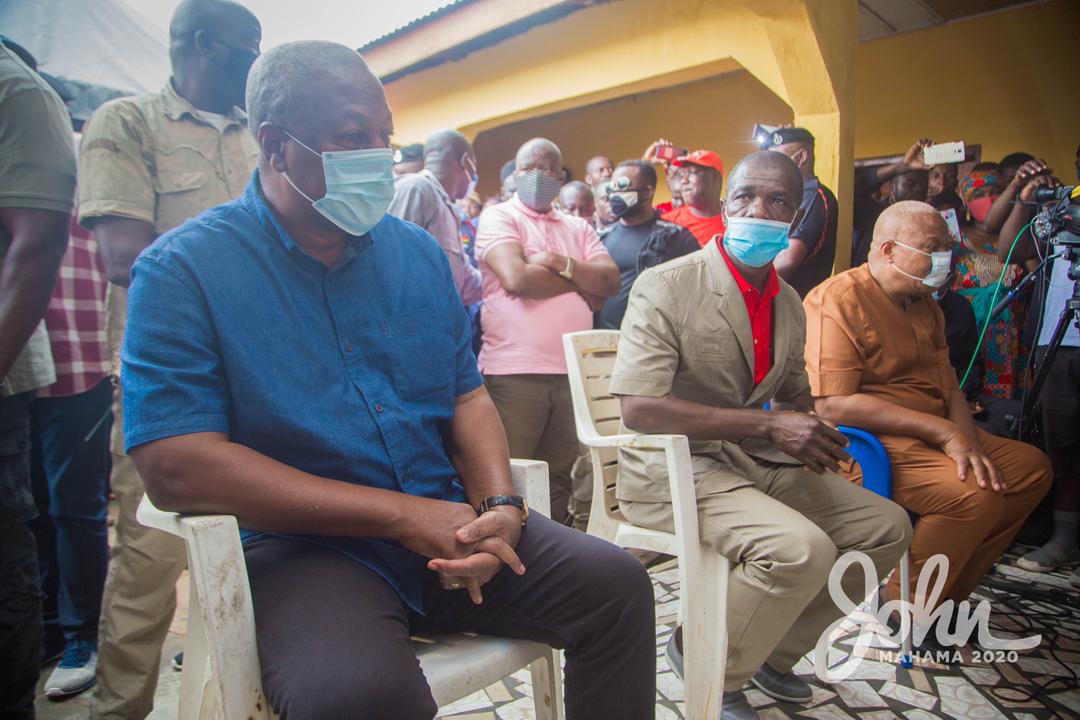