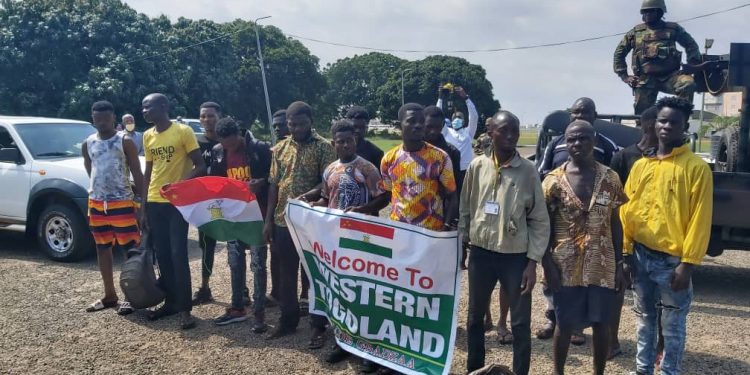 The Ghana Armed Forces (GAF) and the Ghana Police Service (GPS) have assured Ghanaians that they have clamped down on the recent activity of the Homeland Study Group Foundation (HSGF).

“In response to these unlawful acts, a joint Military-Police Team, in conjunction with other security agencies deployed to the affected areas and succeeded in apprehending 31 members of the Group. These arrested persons have since been brought to Accra for interrogation.”

It further revealed that “an earlier pre-emptive operation on Thursday, September 24, 2020, foiled a plan by the Group to burn the Ho Central Market and other key installations.”

The agencies added that “the Security and Intelligence agencies are in firm control of the situation and remain undaunted in their resolve at preserving and protecting the sanctity of the entire territory of our dear country.”

They also urged the general public to remain calm and help them with leads which will help them get to the bottom of the matter.

Members of the secessionist group in the early hours of Friday, September 25, 2020, blocked the Juapong–Accra and Sogakope–Accra main roads.

Most passengers travelling to areas in the Volta Region including Tefle, Tsopoli, and Juapong were left stranded as a result of the development.

Thirty-one suspected members of the group were later picked up by the Ghana Armed Forces and the Police and airlifted to Accra for interrogation.

Below is the statement from the Ghana Police Service and Ghana Armed Forces; 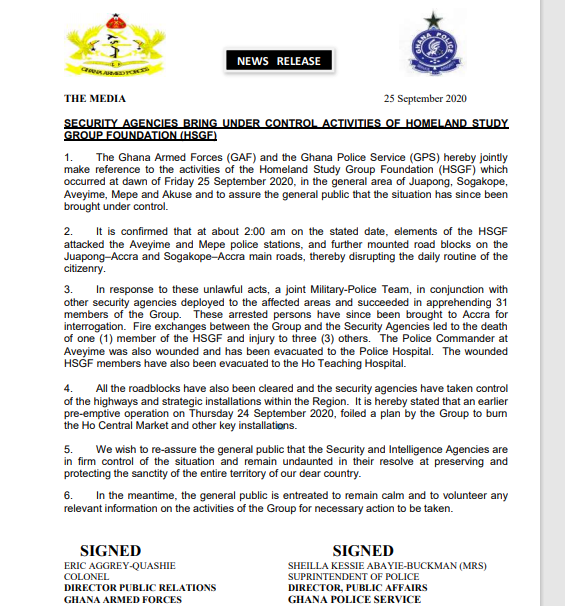 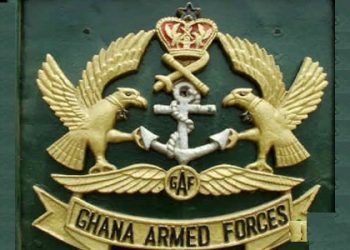 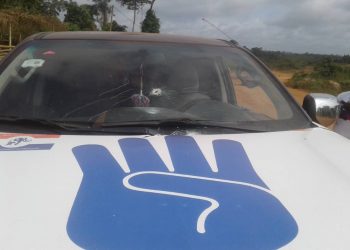 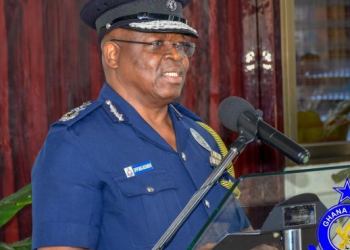 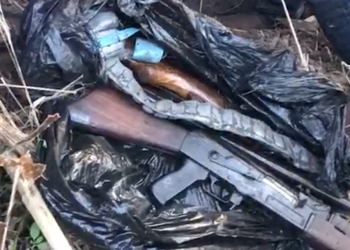