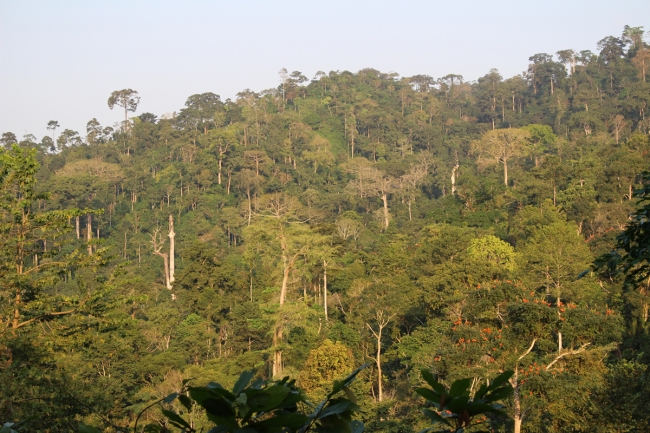 The Attorney-General has dismissed claims of ill-motive on the government’s part in the controversial bauxite mining concession in the Atewa Range Forest after being sued by a group of non-governmental organisations.

The Attorney-General in its statement of defence signed by Chief State Attorney, Dorothy Afriyie Ansah, denied endangering the lives and liberties of the plaintiffs through the transaction.

The environmental-based NGO, A Rocha Ghana, went to the High Court in July 2020, together with 10 other civil society groups and NGOs, to challenge government’s decision to give out the concession.

The government in its defence said it is only utilising 1.9 percent of the entire Atewa Range Forest contrary to claims by the NGOs.

“Not the entire Atewa Forest is a Globally Significant Biodiversity Area (GSBA),” the Attorney-General argued.

“Indeed, the actual area would cover 14.05km which is merely 1.9 percent Atewa Range Forest and mining in such a minute fraction of the area will not be hazardous to the forest and any species that lives within.”

As far as government is concerned, A Rocha and the other groups are “only crying wolf as many countries such as Brazil and Australia have successfully conducted mining in forest reserves, like the Amazon Rain Forest, and Jarrah Forest, under well-supervised sustainable mining practices.”

The government insists that “indeed mining activities have been successfully conducted in forest reserves in Ghana.”

The groups argue in their suit that bauxite mining in the Atewa Range Forest violates their constitutionally protected right to life and dignity.

They also argue that exploring and drilling deep holes at 53 different points across the forest, which started in May 2019 without any mineral right, is an aberration of the country’s Minerals and Mining Law.

A Rocha and its compatriots thus ask the High Court to compel government to declare the Atewa Range Forest as a protected zone and to take the necessary steps to protect it.

In addition, they want the court to order government to restore, or pay the cost for restoring the damages that have been caused to the forest as a result of reconnaissance, prospecting and clearing of roads in the Atewa Range Forest; and, to stop from undertaking mining and related activities in the area. 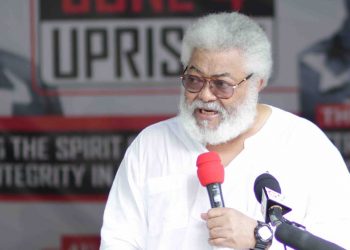 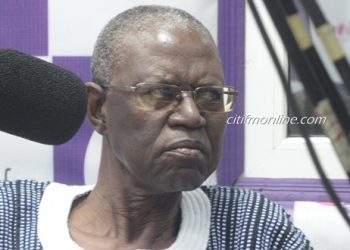 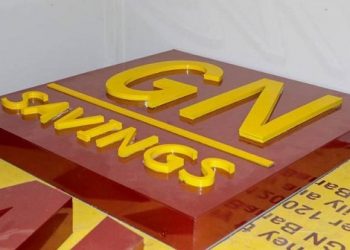 BoG, others given 10 days to respond to suit against GN Savings and Loans license revocation 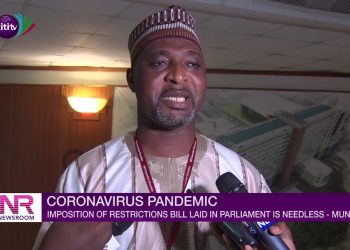 Imposition of restriction bill laid in parliament is needless – Muntaka